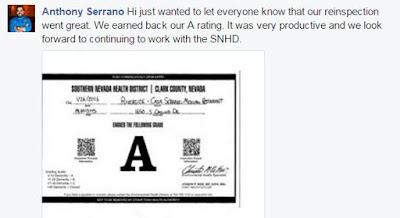 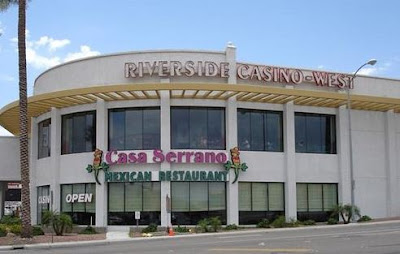 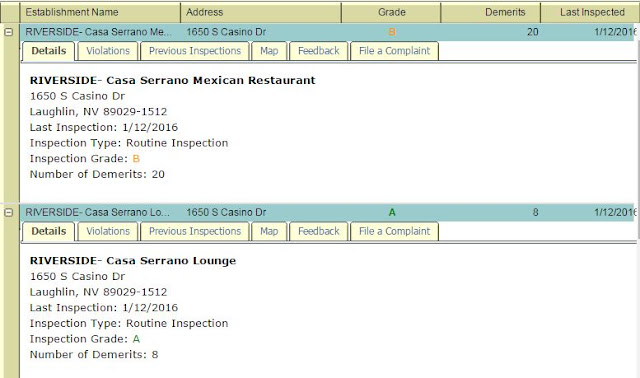 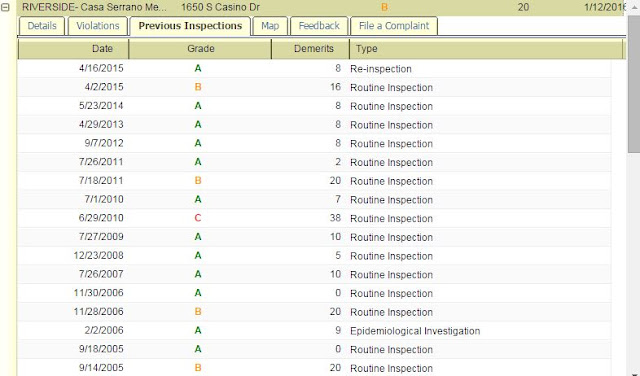 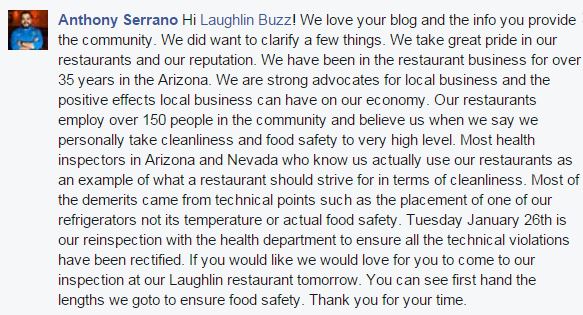 Posted by Laughlin Buzz at 2:23 PM No comments:

Pictures and views from December and January. 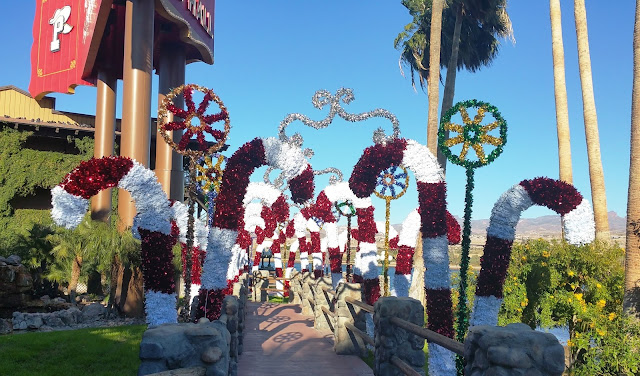 Candy Cane Lane by the Pioneer Casino on the Riverwalk 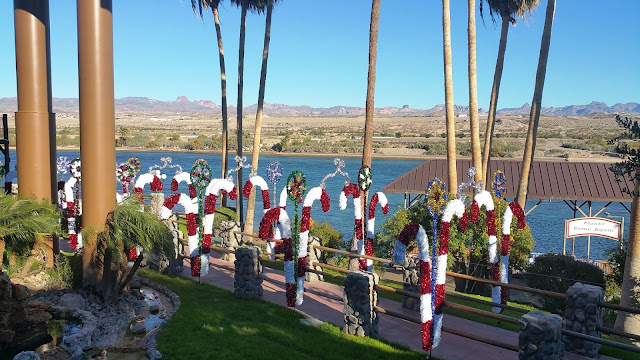 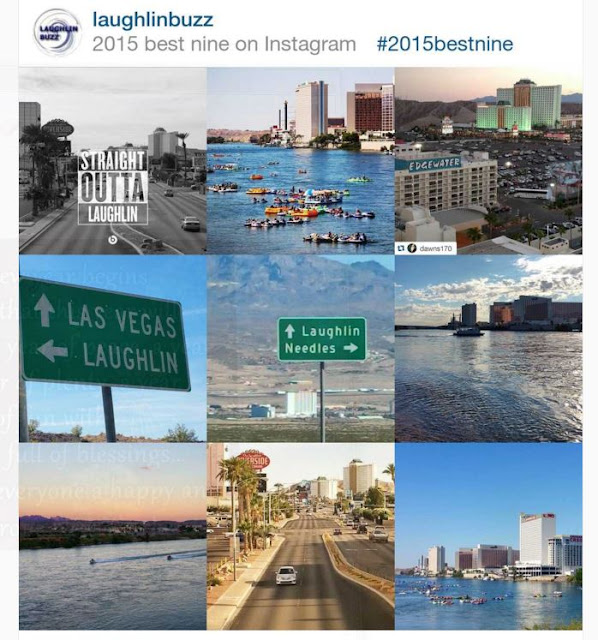 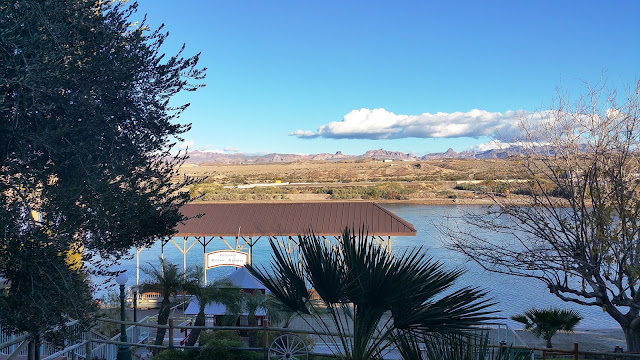 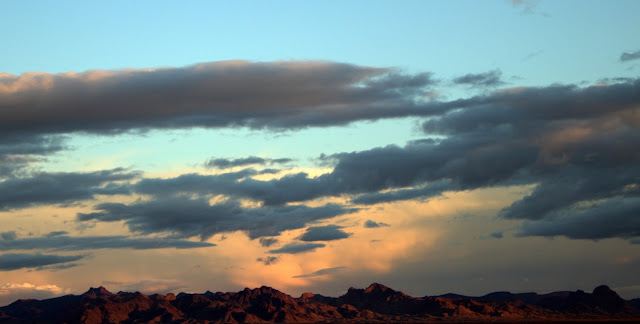 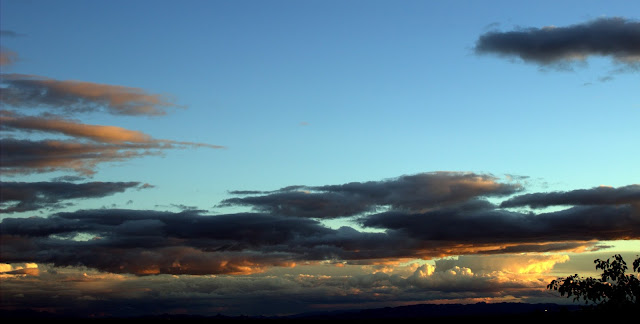 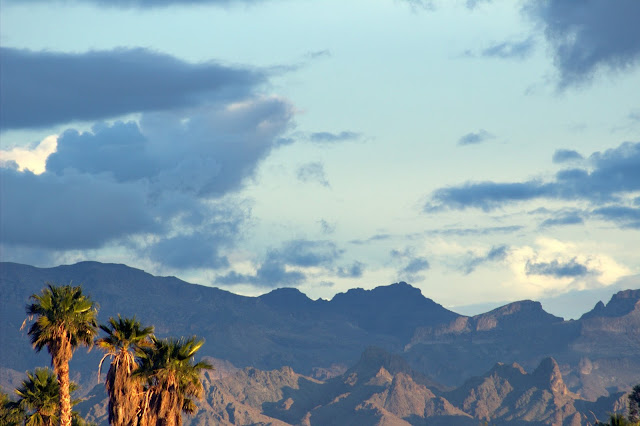 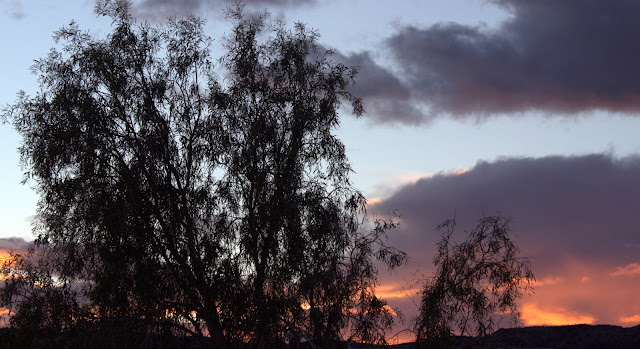 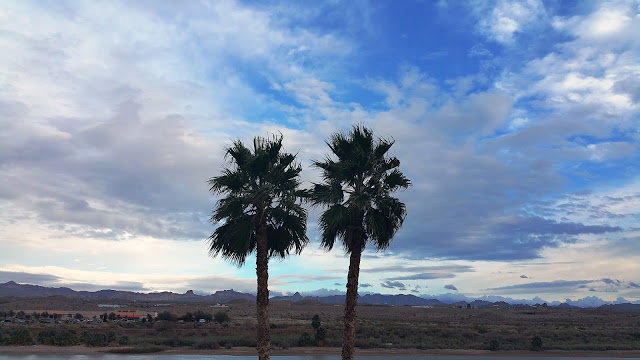 All pictures were taken and are copyrighted by Laughlin Buzz.  However, we welcome you to use them for your own personal use or share them as you desire.  We would certainly appreciate a shout out or credit if you do!

Posted by Laughlin Buzz at 6:23 PM No comments: 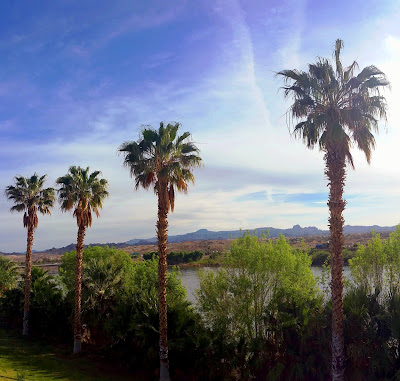 Statistics from the Las Vegas Convention and Visitors Authority show visitor volume in Laughlin for November was up slightly by 0.7% compared to the same period last year. 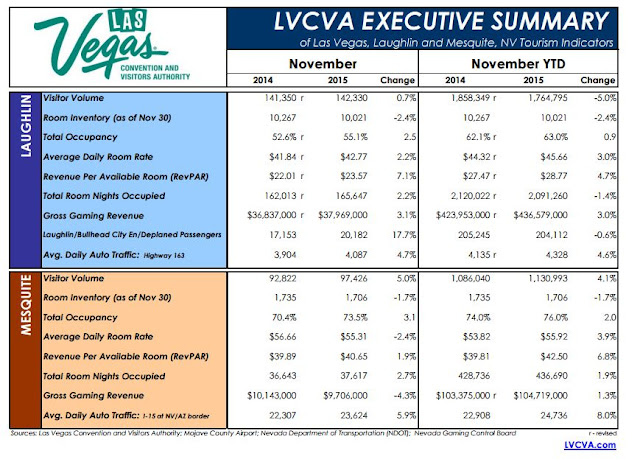 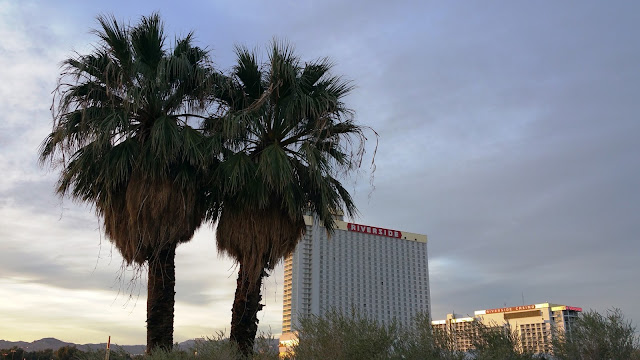 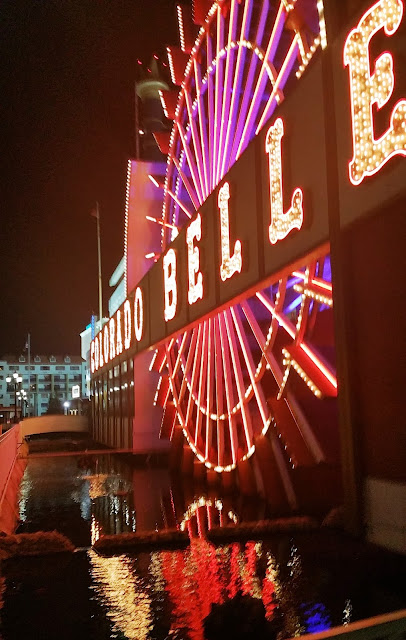 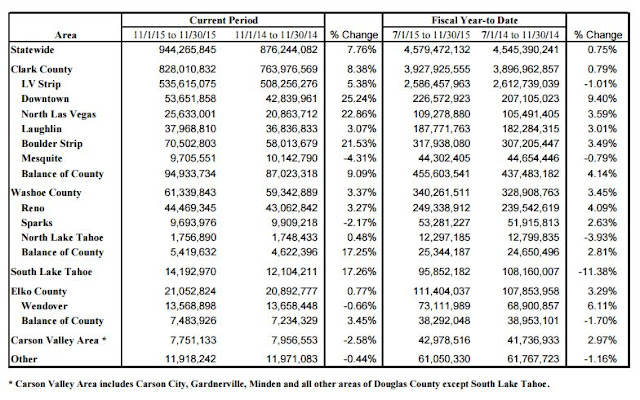 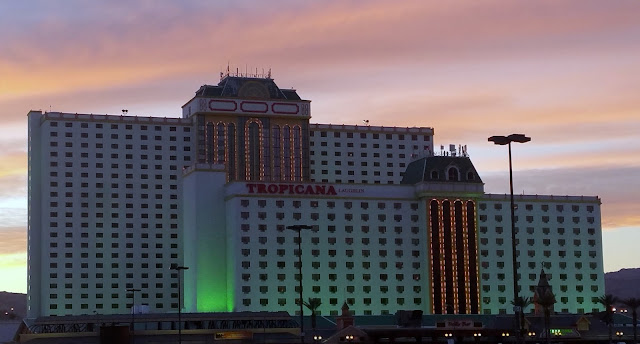 Posted by Laughlin Buzz at 10:29 AM No comments: