There are some definite changes to the Aceplay and Access Players Clubs that are currently in use at the Aquarius and Colorado Belle/Edgewater Casinos.


There will be 5 levels (with some unusual unique names): 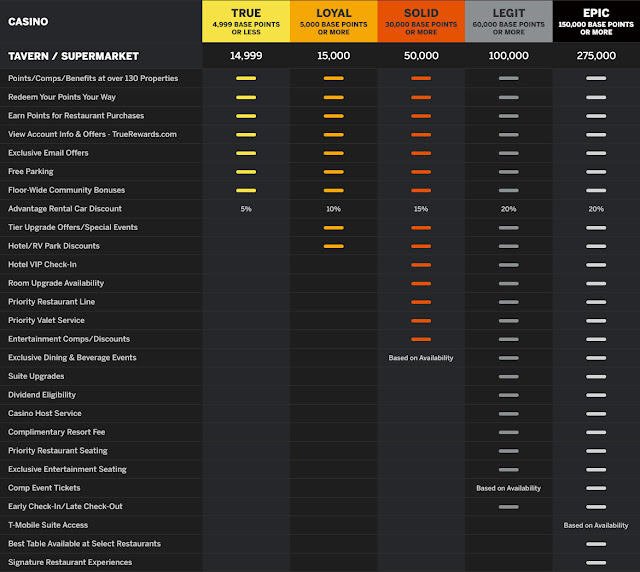 Points are earned to achieve tier levels as follows: FREE parking is a benefit listed at all the card levels.

The Resort Fee is waived for True Rewards card players who reach the Legit levels.

Posted by Laughlin Buzz at 2:00 PM No comments:

Festivals and Music in Laughlin - April 2019 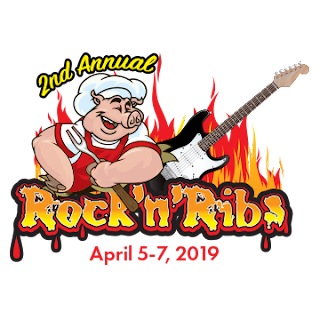 Rock N Ribs
April 5-7, 2019
In this 2nd Annual event, there will be Great BBQ and sides from the vendors plus free live rock & roll entertainment by Rebel Heart and Stef’N’Rock!    Vote for the People's Choice award from the BBQ selections.  Plus a Beer Garden, Lemonade Stand, Vendors and more. 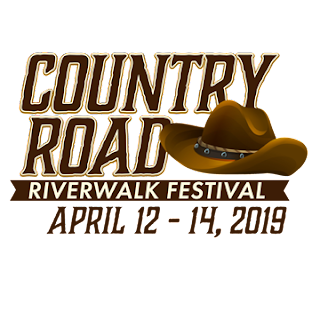 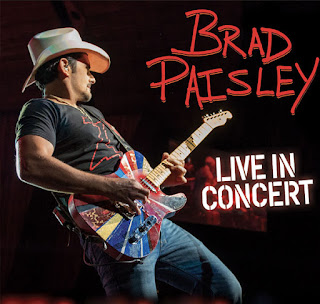 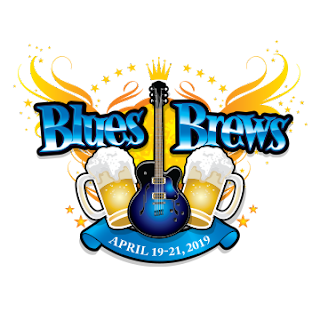 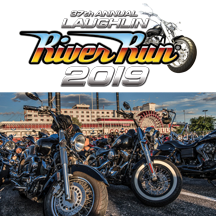 
All details are subject to change by the property hosting the events.


For the latest Buzz in Laughlin visit:

Posted by Laughlin Buzz at 3:24 PM No comments: 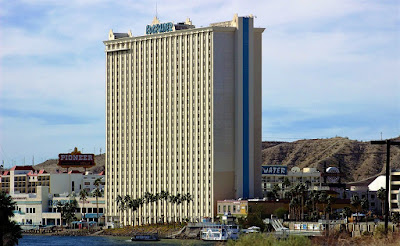 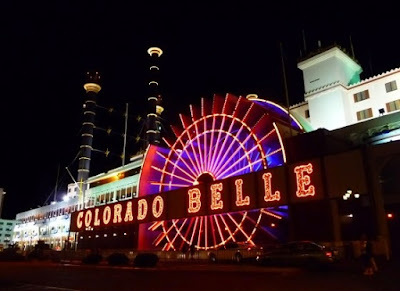 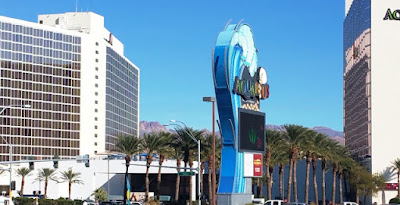 Posted by Laughlin Buzz at 1:06 PM No comments:

The Las Vegas Visitor and Convention Authority reported the December
Visitor Statistics as well as the yearly numbers.

Gaming Revenue was up 4.52% in Laughlin for the month of December,
yet Visitor Numbers to Laughlin was down ‐7.3%

Posted by Laughlin Buzz at 7:36 AM No comments:

Laughlin ended up with a positive gaming win for the month of December and the year (2018). 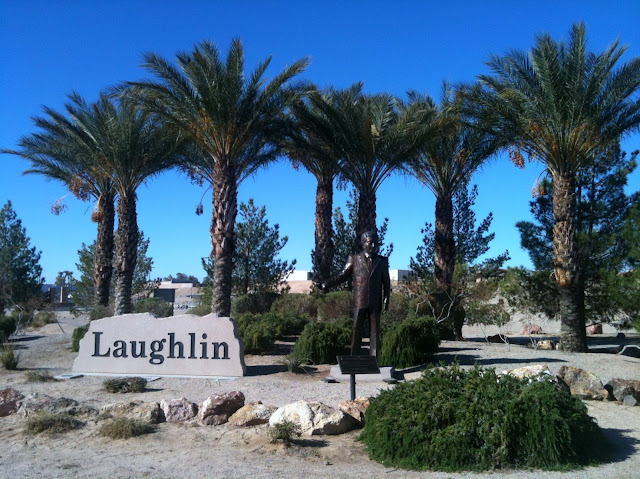 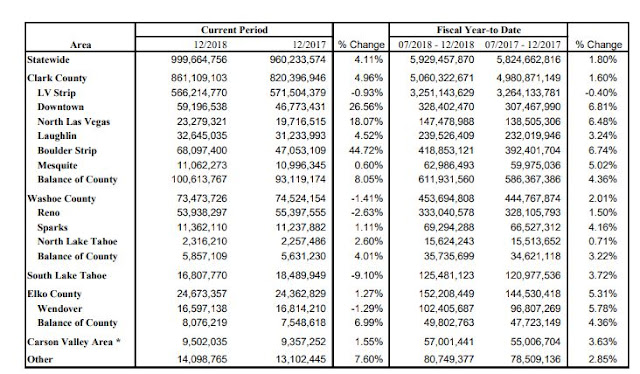 The Vegas Strip was the only area in Clark County that was down.  In comparison, Downtown Las Vegas, North Las Vegas and Boulder Highway reported high double-digit gaming win increases.

Posted by Laughlin Buzz at 3:40 PM No comments: