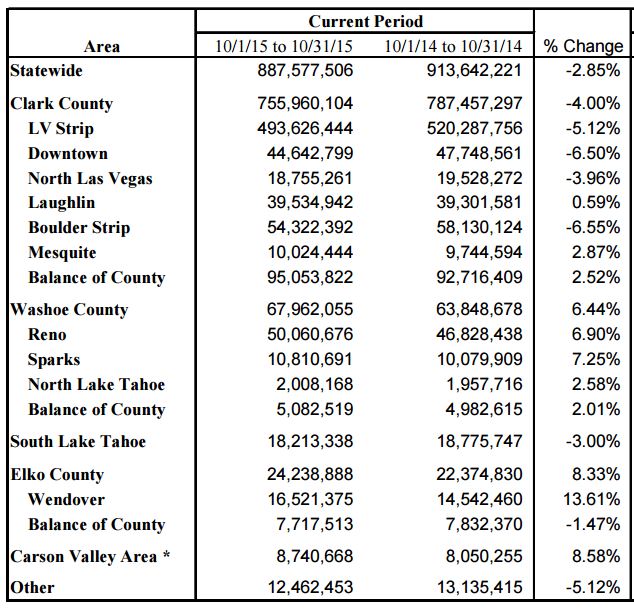 Chart excerpt above taken from the Nevada Gaming Control Board Press Release which can be viewed in it's entirety at:  http://gaming.nv.gov/modules/showdocument.aspx?documentid=10627 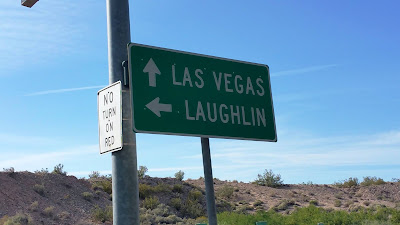 All content and pictures are presented for informational purposes and are based on and taken from the Nevada Gaming Control Board Press Releases. Laughlin Buzz is not affiliated with, nor receive any compensation from any of the properties or entities mentioned herein
Posted by Laughlin Buzz at 9:50 AM