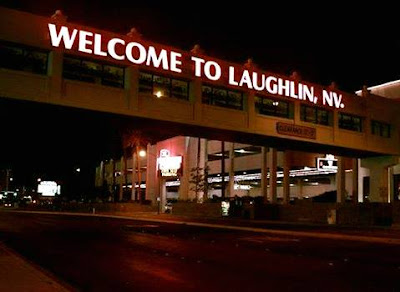 The Nevada Gaming Control Board reported a Nevada gaming win of $1.06 Billion for October of 2018 (compared to the same period in 2017)


A closer look at the three-month totals for August, September, and October show Laughlin gaming revenue is up 4.19% at $122.79 Million, 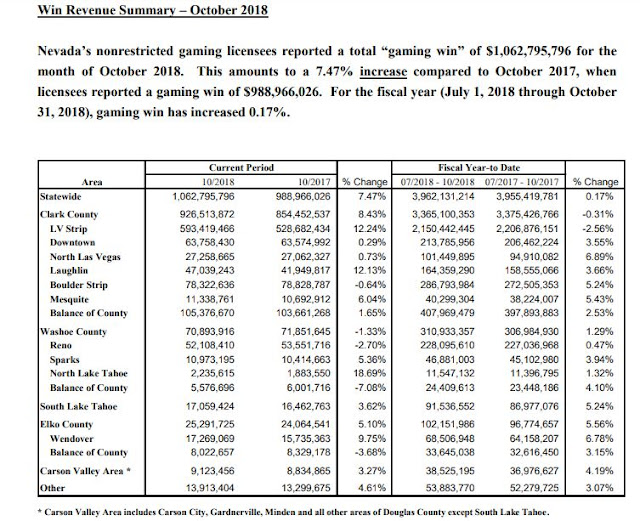