A visit to Baja Blue Restaurant at Harrahs Laughlin...Finally.

After nearly a year we happened to be at Harrahs when two things coincided, we felt like trying something "Southwestern" and Baja Blue was actually open.

Even though it was a weekend, the place was only half filled and we were seated right away.  It has a nice atmosphere with the standard Southwestern decor.  Surprisingly it was a bit noisier than expected.  They have a very good menu with a good variety of choices.   They also specialize in Tequila including tastings and flights on the menu.  We opted for a Corona and a Absolut Calada (Absolut Vodka with piña colada mix, pineapple juice and strawberry purée) instead.  Both were very good.


Even before we ordered they filled the table with a large basket of tortilla chips and cups of Salsa and a warm bean dip.   The chips were delicious and seemed homemade.  The salsa and dip were also very good and fresh.  Luckily for us we hadn't ordered bigger entrees as it is easy to fill up on the chips. 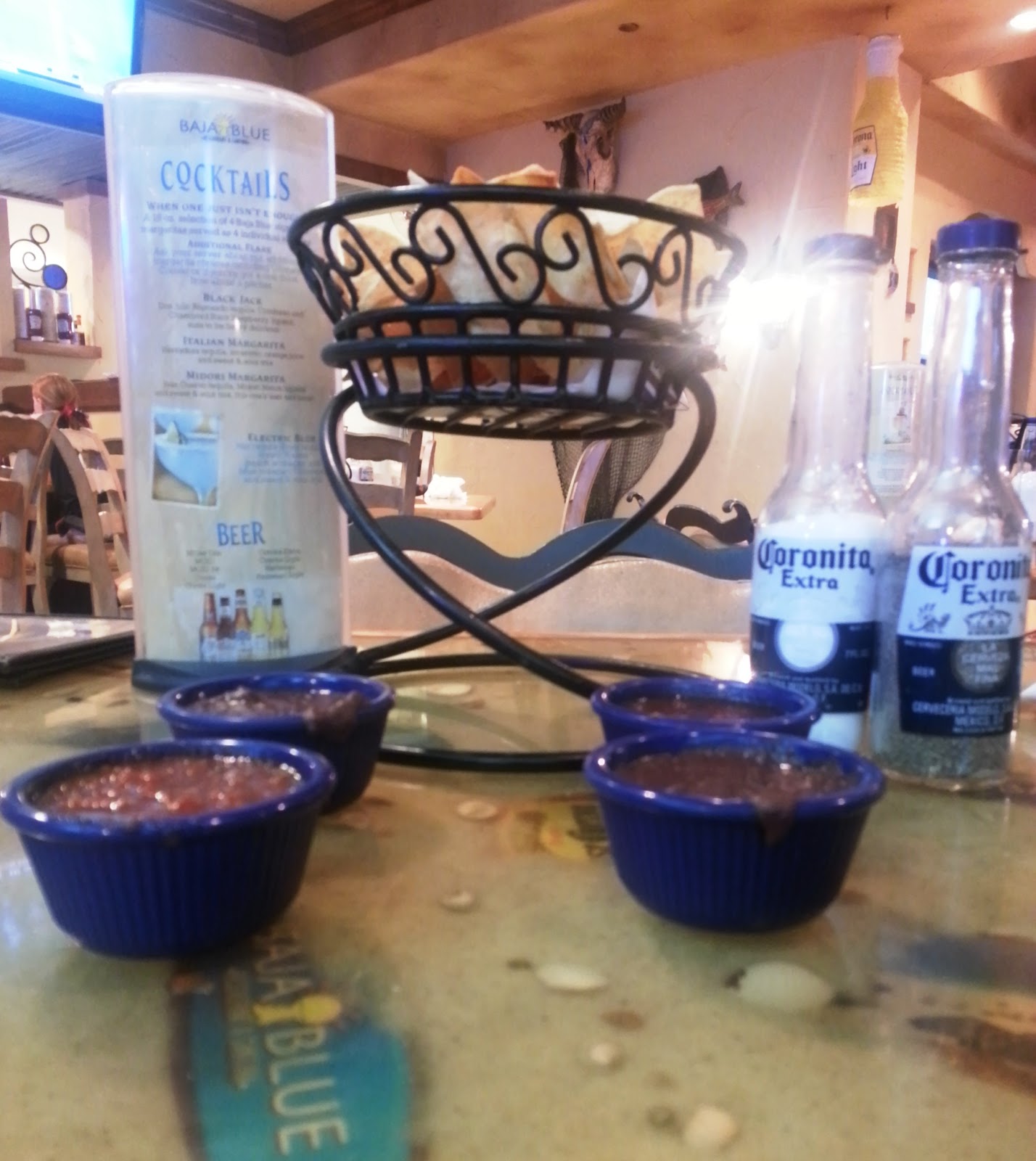 Our three choices for food were the Chicken Burrito, the Beef Chimichanga, and the Shrimp Tacos.

The Chimichanga was prepared as expected, in a crisp flour tortilla with a small serving of Spanish rice and refried beans.  It was covered in an Enchilada sauce and included pico de gallo and sour cream. We all agreed that it was good, though nothing extraordinary. No one especially cared for the flavor of the sauce.  The Baja Burrito was better than the Chimi. It was also served with Spanish Rice and refried beans and covered with the same sauce as the Chimichanga.  The onions inside slightly overwhelmed the chicken in our opinion and could of been used more lightly.

Both items were $10, which was a good price compared to some of the other features on the menu.  In addition if you love Burritos, they do offer an "El BAndito" Burrito weighing in at over 3 lbs! If you  accept the challenge and can clean your plate you win a Free T-shirt.  We didn't actually get to try the Shrimp Tacos because apparently the server put the order in as Shrimp Cocktail entree, even though it was on the menu as an appetizer.  Perhaps this was due to the noise in the restaurant.   We didn't know it until it was brought to the table as a main course.  Given we had to be somewhere, we didn't have time to reorder.   This turned out to be a good thing though, as the Shrimp Cocktail ($12) was very good.  They were jumbo shrimp, very fresh, with a citrus slaw on the side.  Overall we liked them more than the other choices we ordered.

We decided to skip dessert and go over to Baskin Robbins (also located in Harrahs) for a scoop.  As always if you love ice cream this is a good place to get it in Laughlin.  Especially since the Dairy Queen (formerly in the Outlet mall food court) has closed.  If you go and they have the World Class Blue Ribbon and the Pumpkin Pie, try them! 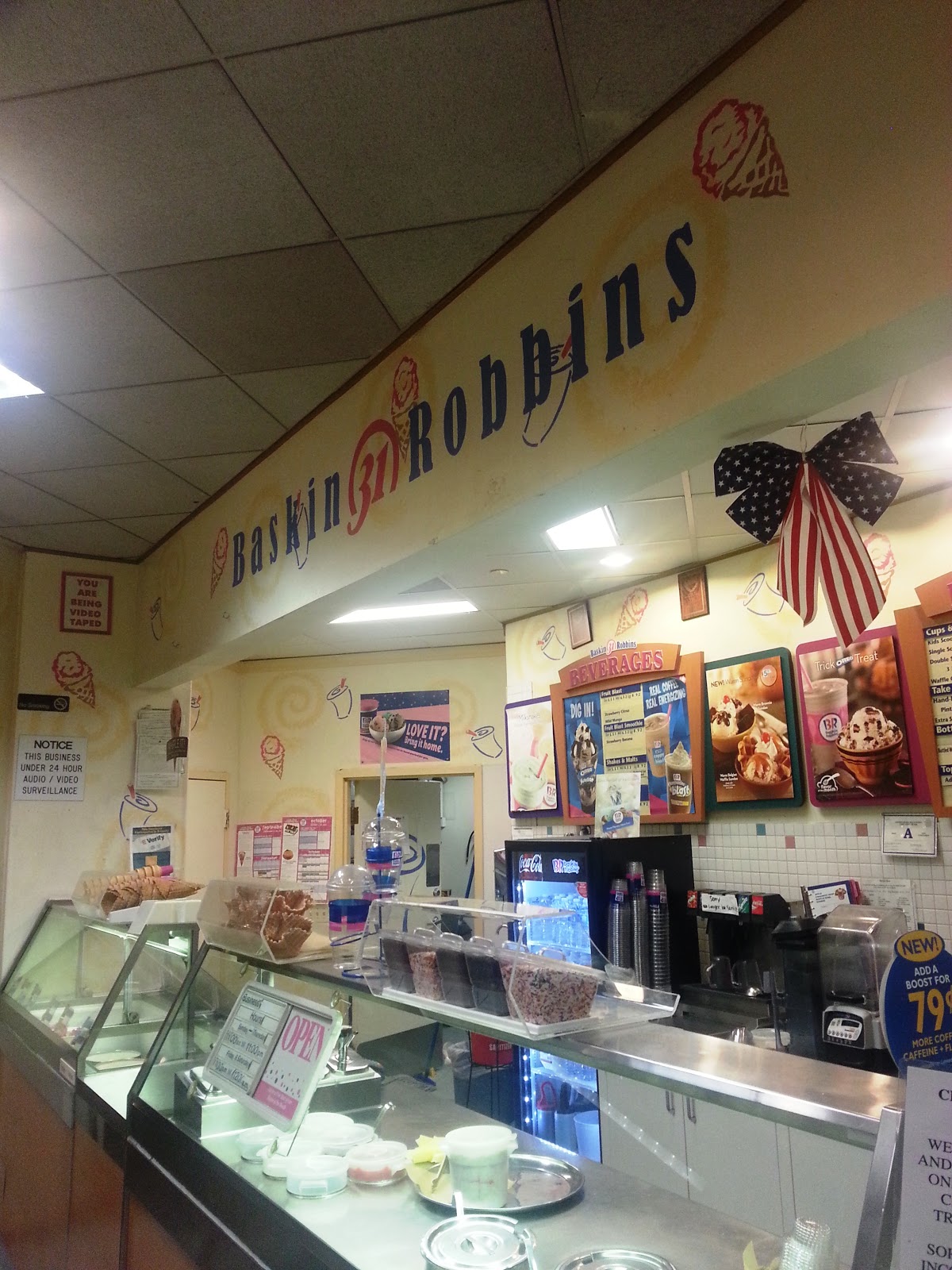 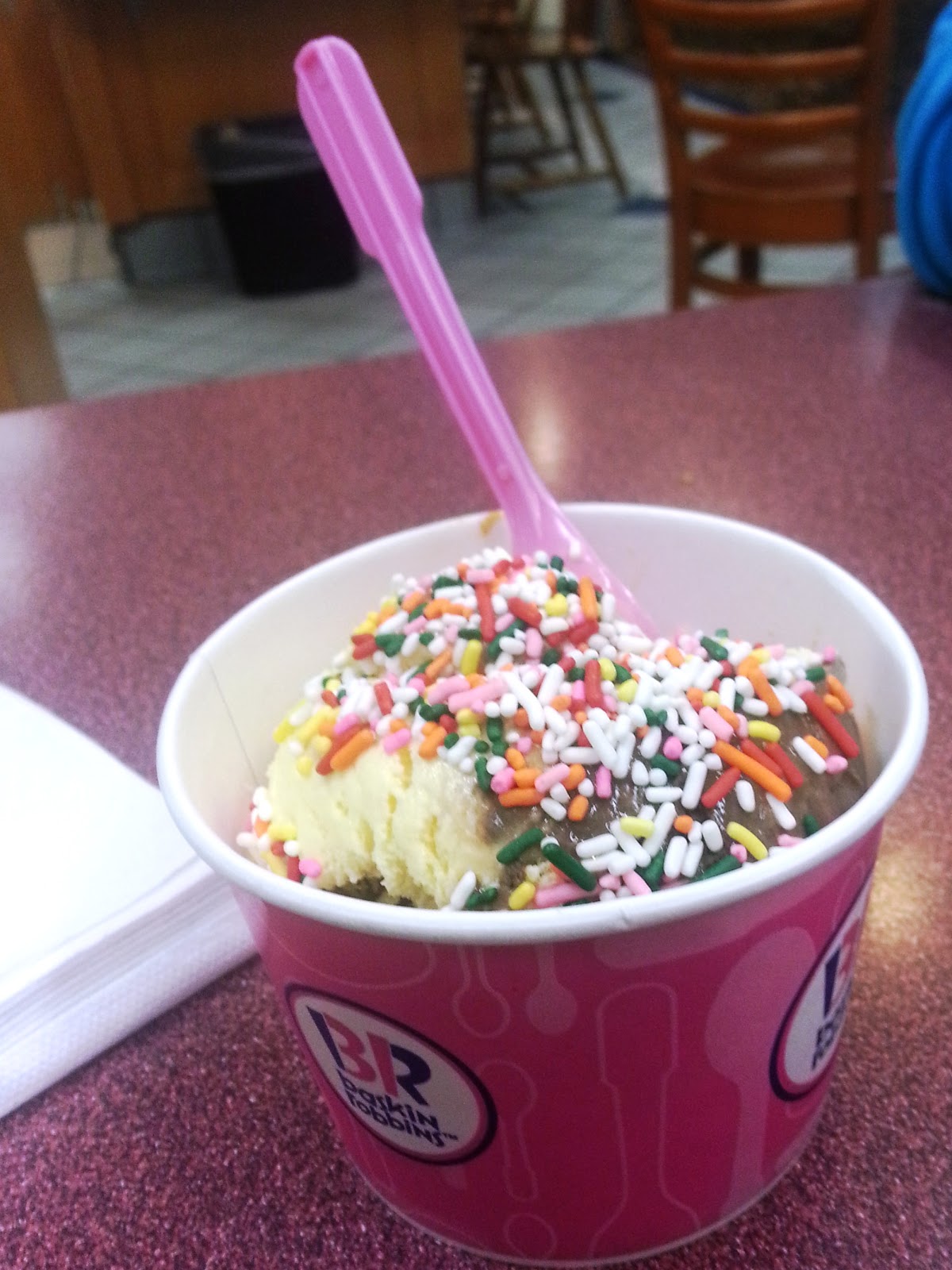 Our overall impression of Baja Blue was satisfying, though we expected slightly more.  It definitely was much better than Casa Serrano.  We are looking forward to comparing it soon to some of the places recommended to us across the river in Bullhead City.

The chips with salsa and the Shrimp Cocktail were the best part.  Perhaps this is also a great place to sample some of the bar choices with one of the many appetizers that looked good.   Service was good, the value and quality were good.  The chips, salsa, and dip were free.  Our server also did not charge us for soft drink (multiple refills).  This alone would sometimes be 2.50 to 3 dollars.  With tax and tip our tab was about $60 for three people, including 2 Coronas and the Absolut Calada.

We look forward to trying Baja Blue again in the future to try some of the other menu items that are marked as specialties.

They are currently only open for dinner hours from 5pm to 9pm on select nights.  The Baja Blue Bar is open on Saturday-Sunday, 9am-9pm (perfect for football viewing).  Check with Harrahs at harrahslaughlin.com for more details, the current menu and current hours.

Visit  laughlinbuzz.com for more of the latest info about happenings in Laughlin, Nevada.

Posted by Laughlin Buzz at 7:51 PM