Press release from the Colorado Belle:

BUDDY GUY IN CONCERT
At age 78, 7-time Grammy and 23-time WC Handy Award winning Blues giant Buddy Guy received his 7th Grammy--the Lifetime Achievement Award, February 8th.  Guy is a Rock and Roll Hall of Fame inductee, and has been a major influence on rock titans like Jimi Hendrix, Eric Clapton, and Stevie Ray Vaughan.  A pioneer of Chicago's fabled West Side sound, and a living link to that city's golden days of electric blues, Guy's 23 W.C. Handy Blues Awards are the most any artist has received.  He has also received the Billboard magazine Century Award for distinguished artistic achievement, the 2012 Kennedy Center Honors for lifetime contribution to American culture, and the Presidential National Medal of Arts. Rolling Stone ranked him in the top 30 of its "100 Greatest Guitarists of All Time".  Tickets from $30, available at edgewater-casino.com.

Events, offers and promotions are subject to change without notice, management reserves all rights. The Colorado Belle and Edgewater Casino Resorts are owned and operated by Marnell Gaming, LLC, a limited liability corporation which owns gaming establishments in Laughlin, Nevada. The corporation develops, expands and acquires gaming-related properties and is focused on providing a unique portfolio of gaming offerings to its guests. 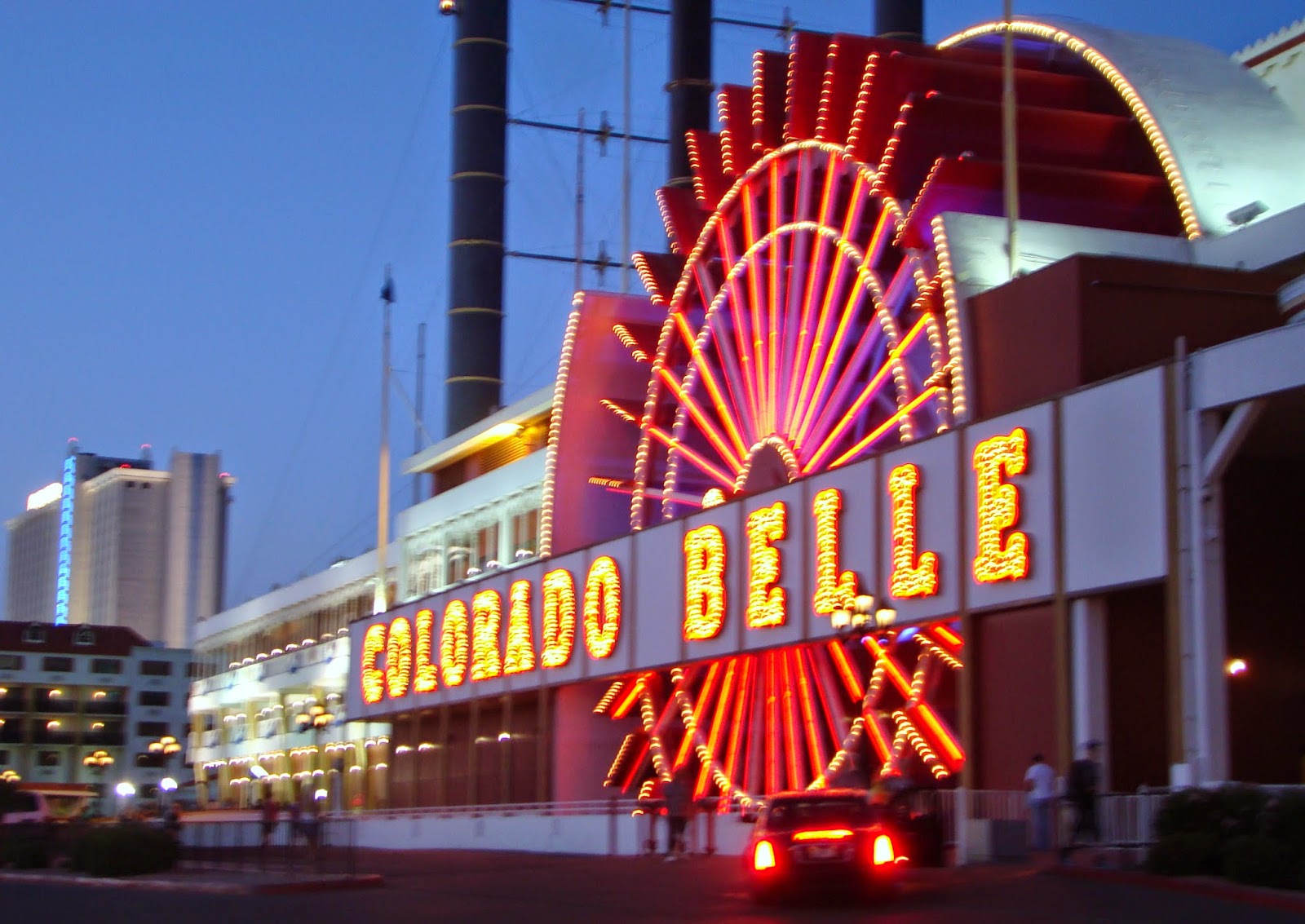 Posted by Laughlin Buzz at 1:59 PM