Revenue up at Aquarius Casino in Laughlin 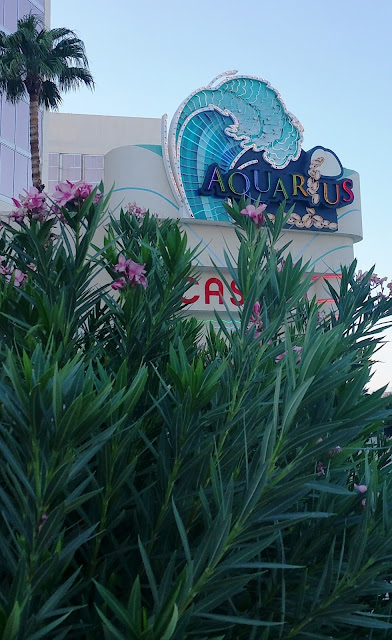 Of local interest, in Laughlin, at the Aquarius Resort, net Revenue increased for the third consecutive quarter. However, the increase of 2.4% for this most recent quarter was smaller than the two previous quarters of 11.9% and 10.3%.   Occupancy was down, as was hotel revenue.

* All statistics are compared to the second quarter of 2014 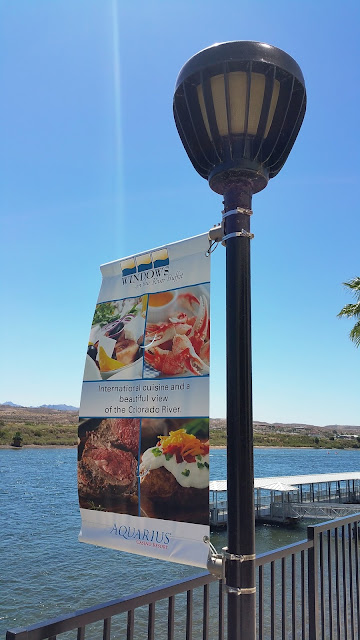 For the other ACEP properties:


VISIT OUR MAIN PAGE AT:


Statistics were taken from the American Casino & Entertainment Properties quarterly press release of August 14, 2015 and can be viewed at:
http://www.acepllc.com/InvestorRelations/Investor/PressReleases

All content and pictures are presented for informational purposes. Time, events, data, and dates are subject to change by the property responsible for them. Number are quoted and taken from ACEP Press release referenced. We are not affiliated with, nor receive any compensation from any of the properties or entities mentioned herein.

Posted by Laughlin Buzz at 9:22 AM 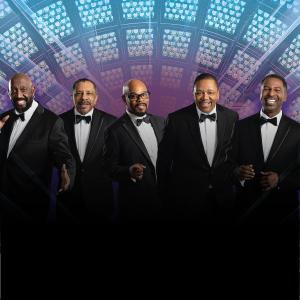