The Gaming Revenue Numbers for January are out.  The state as a whole was down, as was the Las Vegas Strip.  Meanwhile, Laughlin numbers were up. 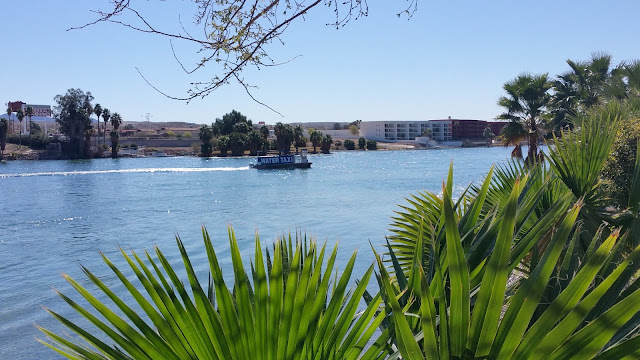 Casinos in Laughlin, NV posted a gaming revenue increase of 6.92% for the month of January 2016
(compared to the same period in 2015). 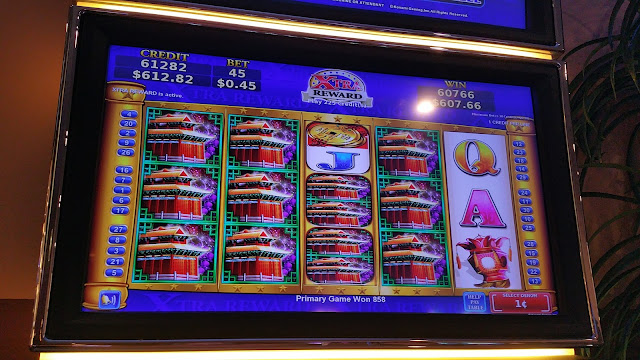 Statewide, Nevada was gaming revenue was down -2.87%

In Clark County, Laughlin, Downtown Vegas, North Las Vegas and the Boulder Strip were all up, while the Las Vegas Strip was down -7.72%


The breakdown by area was as follows:

Clark County (where Laughlin and Vegas are located) had an overall gaming decrease of 3.3%.for November of 2015.

Data and the above Chart are from the Nevada Gaming Control Board Press Release which can be viewed in it's entirety at:  http://gaming.nv.gov/modules/showdocument.aspx?documentid=10899


Gaming numbers are comparisons based on the same month for the previous year.

All content and pictures are presented for informational purposes and are based on and taken from the Nevada Gaming Control Board Press Releases. Laughlin Buzz is not affiliated with, nor receive any compensation from any of the properties or entities mentioned herein
Posted by Laughlin Buzz at 12:02 PM