The E Center is an indoor concert and show venue in Laughlin, NV.  Located right next to the hotel and casino, it features a wide variety of entertainers and concerts. 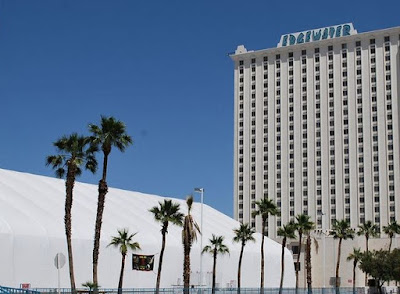 As of this writing, here are the acts lined up so far for 2016.  Many more are sure to be added.  We will update this article as they are, so save it! 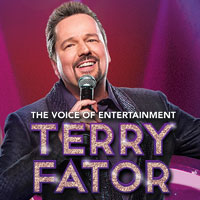 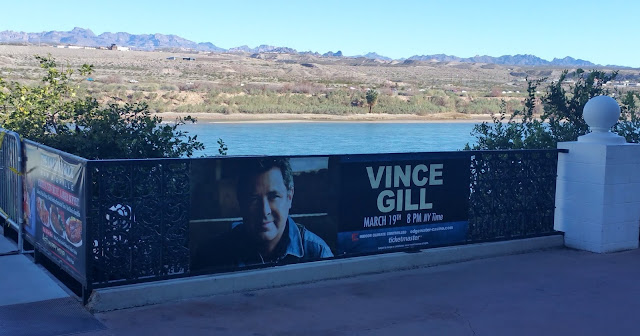 March 19, 2016
Vince Gill
20-time Grammy Award-winning singer/songwriter/musician Vince Gill, has also won 18 CMA awards, is a member of the Country Music Hall of Fame and the Grand Ole Opry, and has a star on the Hollywood Walk of Fame. 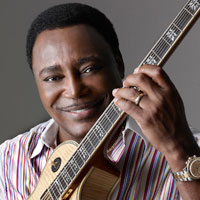 April 23, 2016
George Benson
One of the greatest guitarists in jazz history, George Benson is an amazingly versatile musician, whose adept skills find him crossing easily between straight-ahead jazz, smooth jazz, and contemporary R&B. 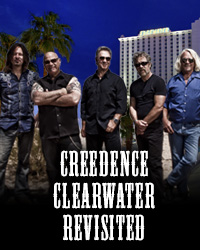 ** This will be a popular show, as it takes place on the Friday during the annual
Laughlin River Run, so buy your tickets early. 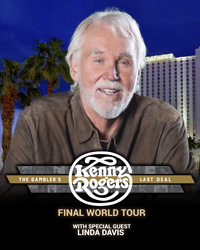 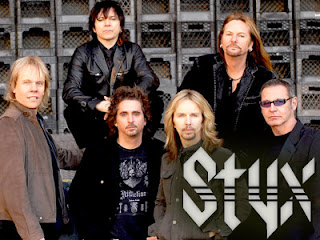 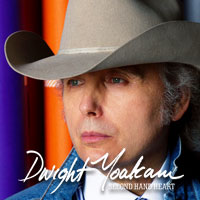 Visit our main page at: