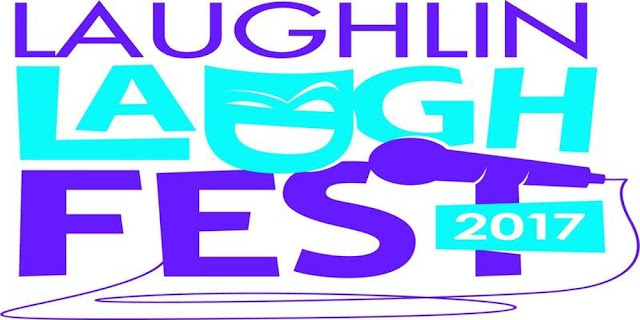 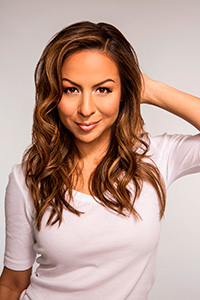 
Anjelah Johnson-Reyes became an internet sensation with her viral video, “Nail Salon.” That same year she joined the cast of, “MADtv” as a series regular, which spawned another internet sensation, “Bon Qui Qui.” This original character, a disgruntled fast food employee with no filter, has been enjoyed, viewed and replicated by over 65 million people worldwide. Anjelah appeared in multiple ads and commercials including campaigns for Sprint, Visa, Snickers, Verizon, All-State, K-Swiss, Dryers Ice Cream and Taco Cabana. Anjelah has also guest starred on "The Shield," "Ugly Betty" and "Curb Your Enthusiasm," all while touring as a stand up comedian. Her first one-hour special That’s How We Do It aired on Comedy Central. Her second one-hour special, The Homecoming Show, aired on NUVOtv and is currently available on DVD and Netflix. Anjelah recorded her third hour special, Not Fancy, as a Netflix original. Johnson has starred in such films as Our Family Wedding, Alvin and the Chipmunks: The Squeakquel, Enough Said 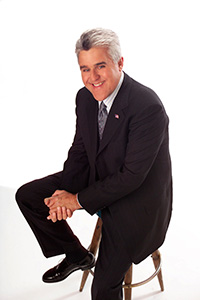 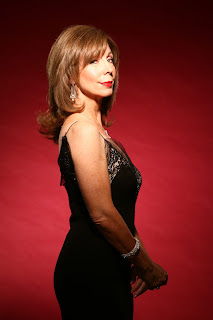 A house-filling favorite in Las Vegas since she opened as one of the hottest tickets in town in June 2000, Rudner is known for her epigrammatic one-liners. Over the course of a fourteen year run and 2,000 plus shows, she has sold one and a half million tickets and become the longest-running solo comedy show in the history of Las Vegas. She was named Las Vegas’s Comedian Of The Year nine years in a row and in 2006 received The Nevada Ballet’s Woman Of The Year Award.

All content of this article is for informational or entertainment purposes only.  Dates, times, details and other specifics mentioned are subject to change by the owner. Laughlin Buzz is not affiliated with and received no compensation for sharing the events put on by the venues/properties.