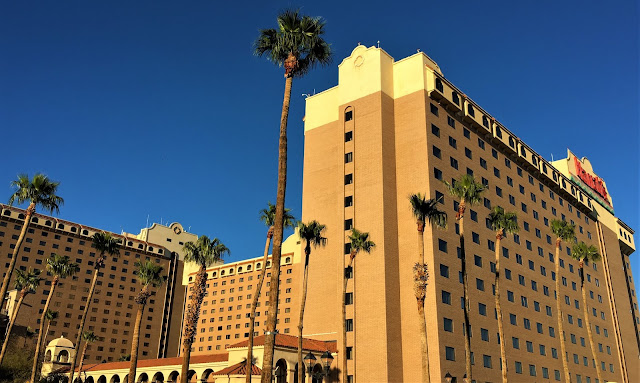 Mini-Review of our unplanned trip to Harrah's Laughlin Buffet

Our choice was either the Beach Cafe or the Buffet or leave the property for a very late morning breakfast/early lunch. 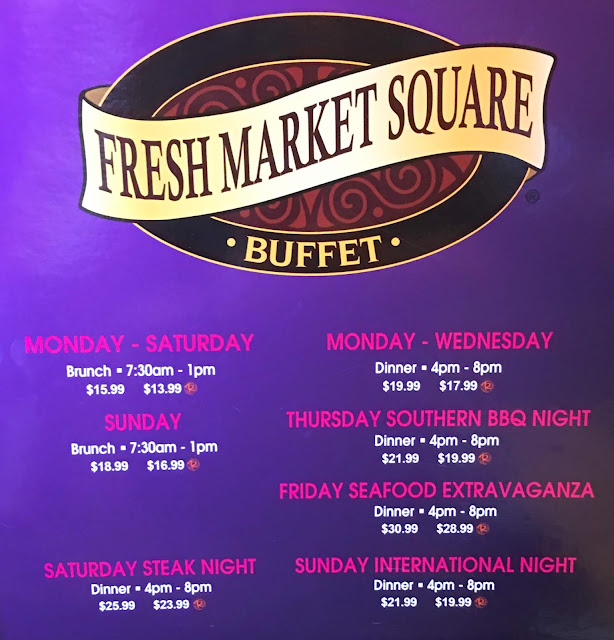 No, we aren't Seven Stars, perhaps higher card levels get an even bigger discount?   It never hurts to ask. 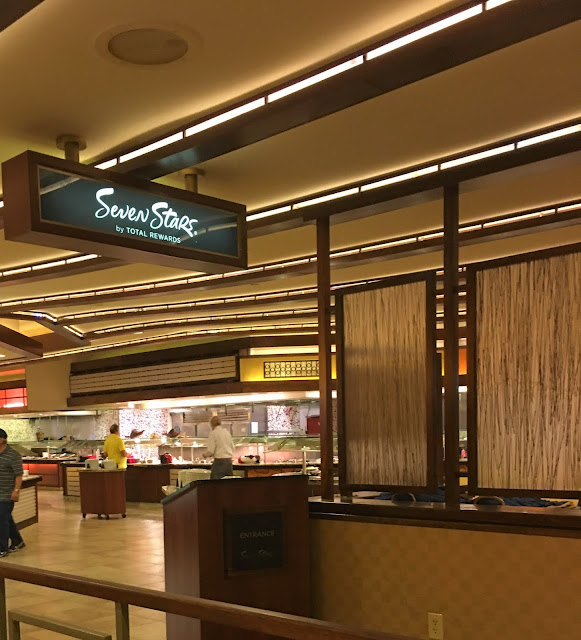 They were not busy and we were seated quickly and the hostess told us to help ourselves to drinks. The self-serve stations for juice, coffee, milk, tea, etc. are new since the last time we were there.

While it is easier to get something faster if you want it, right away we noticed there was basically just one person working in the dining area.  Mostly bussing tables.

Some tables had silverware on them, others did not.  We had to go up and get our own.   There were no straws by the self-service drink area.  Eventually, the bus person asked us if we wanted a straw.

This isn't meant as a complaint, just an observation that it felt a bit like a cafeteria, not a buffet. 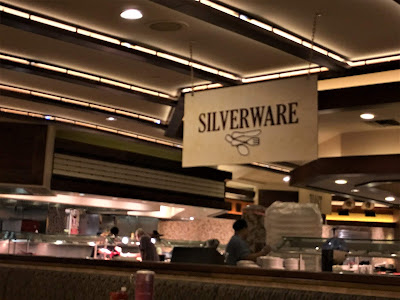 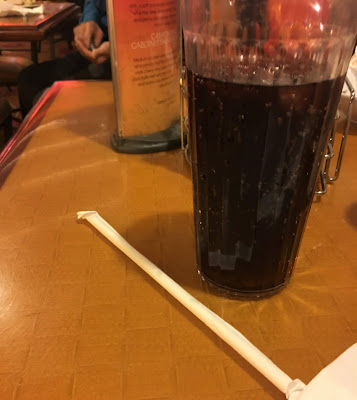 Overall the food on the buffet was just ok, some things better than others.  The salad bar items seemed fresh. The Roast Beef was a bit overdone. There was a good selection of desserts.  For $10.99 (which included beverages) it was fine.  We would not have felt the same had it cost us more.

Harrah's Buffet is generally considered one of the top ones in Laughlin.

For us, it seems like it has gone downhill a bit.  We don't go that often but cutting costs and corners are evident compared to previous visits.

(No pictures of the food - no offense to the food itself, the shots just didn't turn out to be very photogenic). 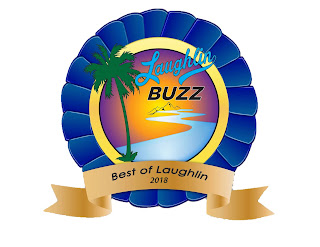 See all the winners of
the 2018 Best of Laughlin Awards here.

Visit our Best of Laughlin Sponsors

Posted by Laughlin Buzz at 6:45 PM 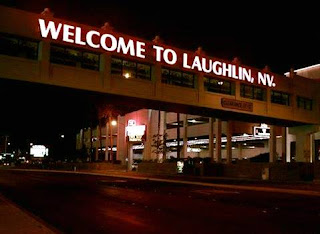