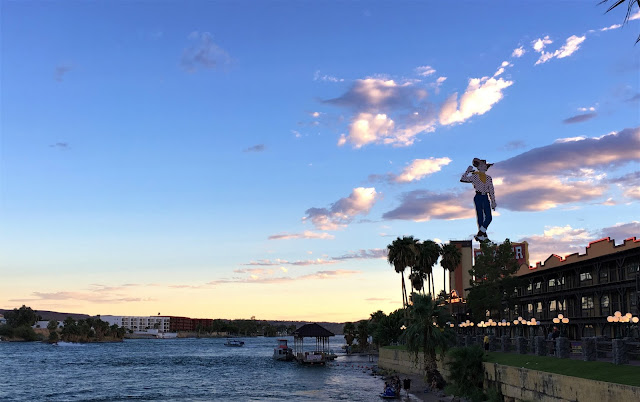 In Laughlin, gaming revenue was up 6.94%. This jump happened in spite of the fact that there was no Bullhead City River Regatta event.  The Regatta has been traditionally held in August.

Cancellation of the Regatta caused speculation that it might Laughlin numbers.  After all the majority of attendees use the Hotels in Laughlin as a base.  No Regatta appears not to have hurt gaming revenue at all.

*all data is compared to the same period last year

Visit Lauglin Buzz and Best of Laughlin Supporters and Sponsors when you are in Town! 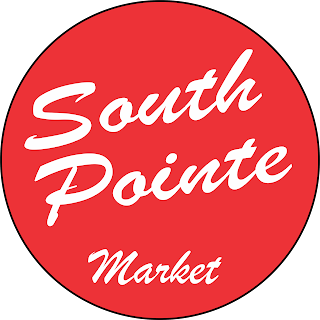 All content of this article is for informational or entertainment purposes only.  Pictures are by Laughlin Buzz. Data is from the Nevada Gaming Control Board Publications at:   http://gaming.nv.gov/modules/showdocument.aspx?documentid=12386
Posted by Laughlin Buzz at 10:09 AM