What is your favorite Brew at Pints? 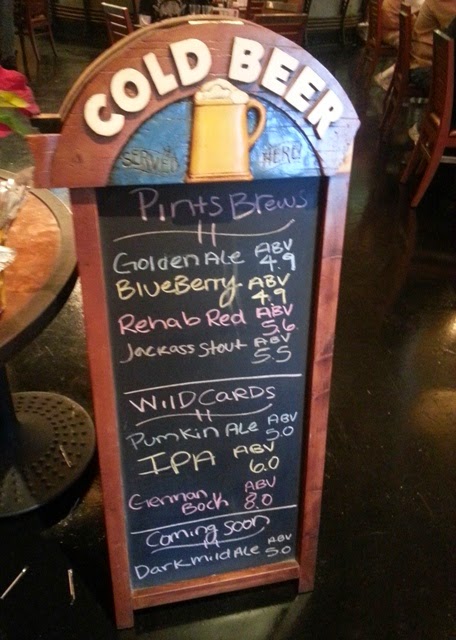 Pints microbrews are served at bars throughout Colorado Belle and Edgewater (Colorado Belle’s sister resort) including The Loading Dock Bar & Grille, which features El Jefe Mexican Lager, “Nonetheweizer” American Hefeweizen, Golden Ale and What the Puck IPA. The brewery’s Golden Ale is also served at most major concerts in the Edgewater’s E Center.

AWARD WINNING BEER!
Chili IPA is becoming a regular offering at Pints, and El Jefe Mexican Lager is one of four house beers in the Loading Dock Bar & Grille at Colorado Belle.
CHILI IPA: Copper-colored medium body beer with a blend of roasted chilies and a generous quantity of hops in the kettle and in the fermentation tank. Slight note of honey from our malt. The hops dominates the flavor with notes of citrus in this American IPA. 6% ABV
EL JEFE MEXICAN LAGER: A dark malty flavored Vienna style lager. There are hints of roast coffee and chocolate. 8% ABV

CURRENTLY ON TAP AT PINTS:
Pints Premium Golden Ale—A well balanced, light, refreshing ale that finishes dry and crisp.
Rehab Red—An American amber ale with a generous amount of hops that balances the sweetness of lots of caramel malt.
What the Puck IPA—Copper-colored medium body beer with a generous amount of hops in the kettle and in the fermentation tank. Slight note of honey from our malt. The hops dominates the flavor with notes of citrus in this American IPA. 6% ABV
Jackass Stout—Hints of coffee and chocolate lend character to Jackass Stout; served on nitrogen for an extra smooth body.
Bodacious Blueberry Ale—Bodaciously delicious, this ale is made with real fruit for a refreshing, noticeable flavor that isn’t overpowering.
Wild Card Brew—In addition to the five primary beers brewed in Pints, one or more Wild Card Brews are featured in Pints: Nut Brown Ale, (ABV 5%), Double IPA (ABV 10.5%) and American Hefeweizen (ABV 5.5%).

Root Beer is on tap! The Brewmaster’s Root Beer has been pronounced “delicious, better than A&W’s”. Available only in Pints.

The Colorado Belle and Edgewater Casino Resorts are owned and operated by Marnell Gaming, LLC, a limited liability corporation which owns gaming establishments in Laughlin, Nevada. The corporation develops, expands and acquires gaming-related properties and is focused on providing a unique portfolio of gaming offerings to its guests. 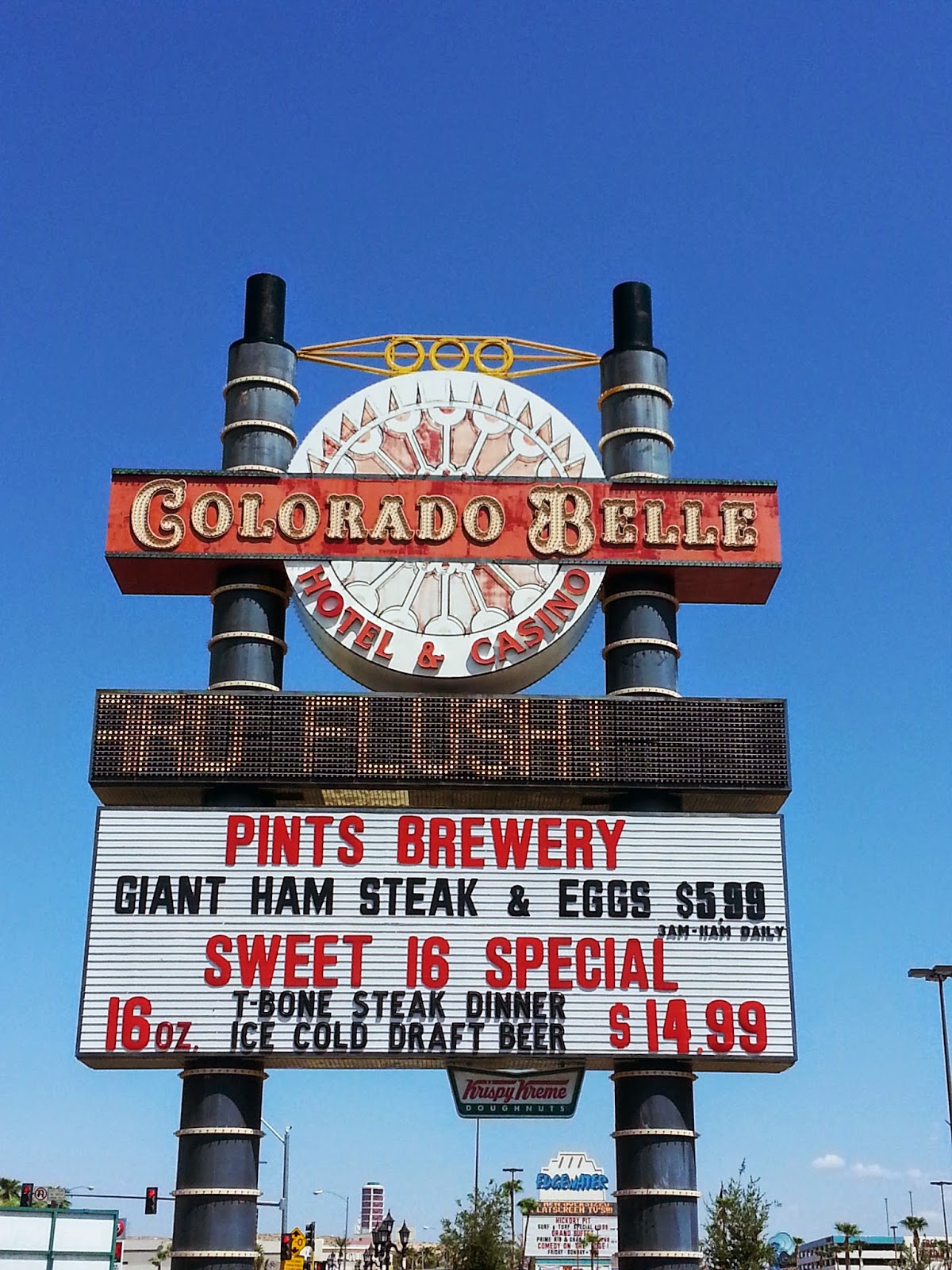 For more about the Laughlin area visit us at
LaughlinBuzz.Com

All information is presented for informational and entertainment purposes only and based  on the press release by the Edgewater and Colorado Belle. We receive no compensation from the properties, sources, or entities mentioned and are not in any way affiliated with them.

Posted by Laughlin Buzz at 9:57 AM