Update:  If you enjoyed (or missed) Terry Fator in Laughlin last July, he is returning again in 2015. One show only on January 24th.  See Details Here.

Two high profile entertainers who use puppets and ventriloquism in their acts are coming to Laughlin this summer.  Jeff Dunham will be at Harrah's Laughlin and Terry Fator will be at the Edgewater E-Center. 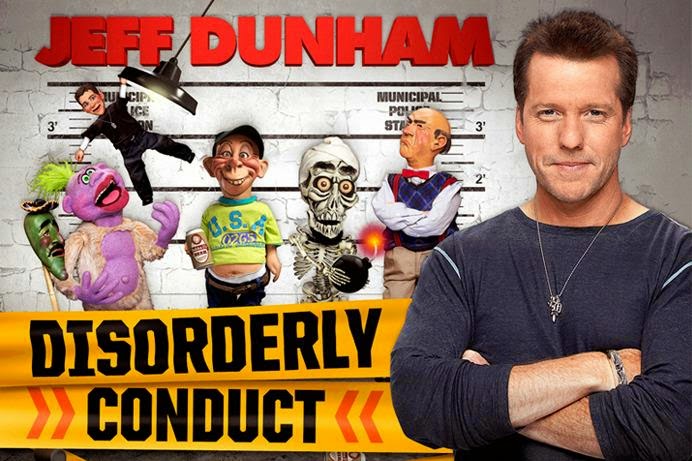 Jeff Dunham has been a regular performer in Laughlin for years, even before he became more well known and one of the top comedy, ventriloquists in the world.  We caught his show last year June at Harrah's in the outdoor venue. Read our review of the show and the seating at the Amhitheater.  If you go be prepared for a warm night, it was last year. Even Walter (the puppet) was incensed over how hot it was and wondered why he couldn't go over into the hotel where they had air conditioning!  Jeff Dunham put on a very good show with many improvised portions tailored to "Laughlin".

Vegas Chatter has reported that Jeff Dunham will be getting his own run/show at Planet Hollywood in Vegas so this is a great chance to catch him in a nice, smaller, albeit hot, venue.

As of today, June 1st, there do not appear to be many tickets left on the Ticketmaster site, however, check with your favorite casino they may have tickets or packages available. 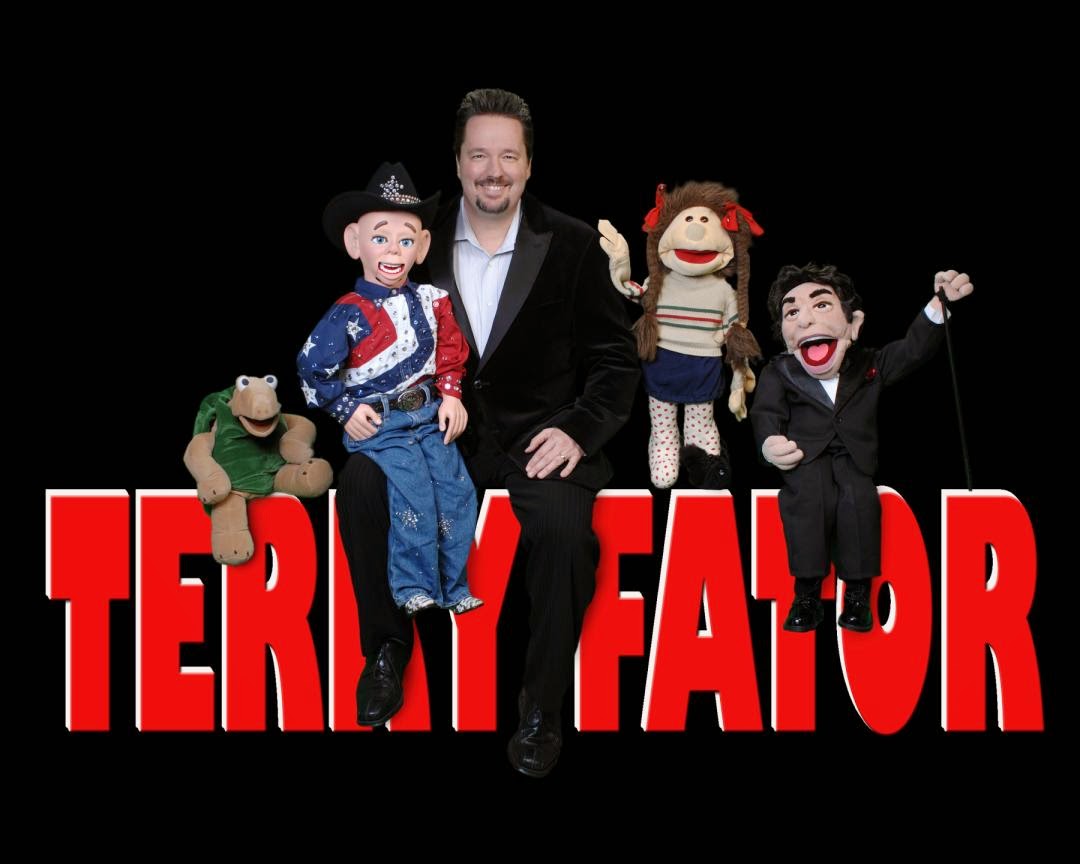 Terry Fator has been a regular performer at the Mirage in Vegas, and is coming to Laughlin for one show only on Friday, July 25, 2014 @ 8pm

Terry Fator is backed by a live band, and entertains audiences with singing, his puppets, comedy and celebrity impressions. The “America‘s Got Talent“ winner brings to life a hilarious range of characters including Winston, the impersonating turtle, Emma Taylor, the little girl with the big voice and lounge singer Monty Carlo. With comedic banter and amazing vocal impressions of musical superstars such as Garth Brooks, Dean Martin, Aretha Franklin, Lady Gaga and more.

For Terry Fator tickets visit The E-Center Website Here  or check with the Edgewater or Colorado Belle.
Tickets are $30-85   As of today, June 1st there are plenty of very good seats left.

*All content in this blog post are presented for entertainment and informational purposes only. Dates, times, and events are subject to change by the owner/vendor/property in charge of the events. We received no compensation from the properties, events, sponsors, groups, organizations, or restaurants mentioned or pictured in this blog post and are not in any way affiliated with them.
Posted by Laughlin Buzz at 8:34 PM