On July 25, 2014 the State of Nevada Gaming Control Board issued a press release with the Nevada Gaming Revenues and Collections for June of 2014. 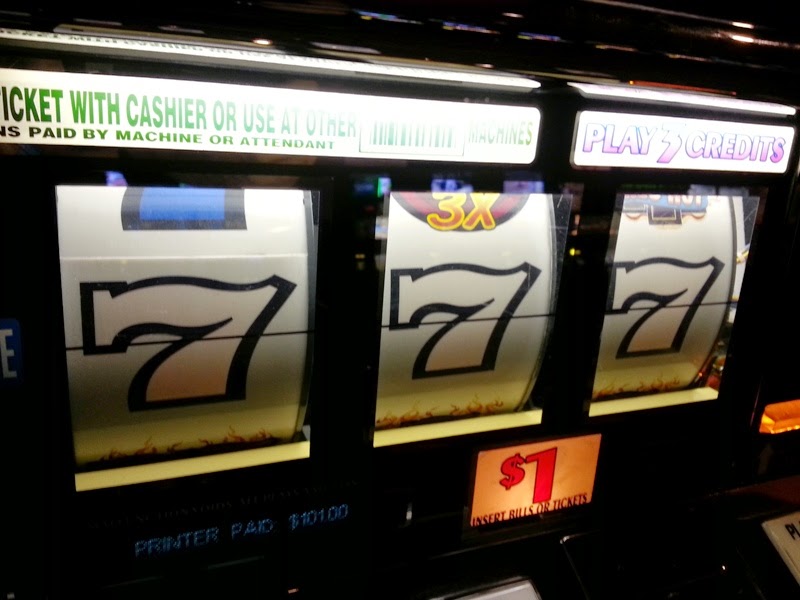 Meanwhile, the Las Vegas Convention and Visitors Authority reported that the number of visitors to Laughlin for June of 2014 was 189,700. This is a 5.6% increase over June of 2013. 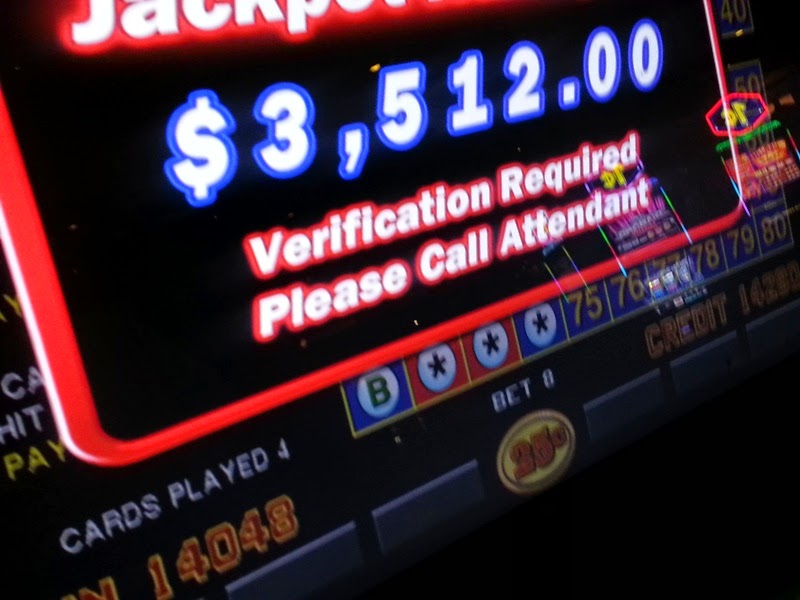 View the Nevada Gaming Board Press Release and numbers for other areas here.

All content and pictures are presented for informational and entertainment purposes. Photos were taken by and are the property of Laughlin Buzz. Data and Numbers quoted and were taken from the Nevada Gaming Control Board Press Releases. We are not affiliated with, nor receive any compensation from any of the properties or entities mentioned herein.
Posted by Laughlin Buzz at 1:13 PM