Las Vegas - (although this is really about Laughlin, Nevada)

To what seemed like much excitement, IN-N-OUT Burger opened today on the Promenade at The LINQ in Las Vegas. 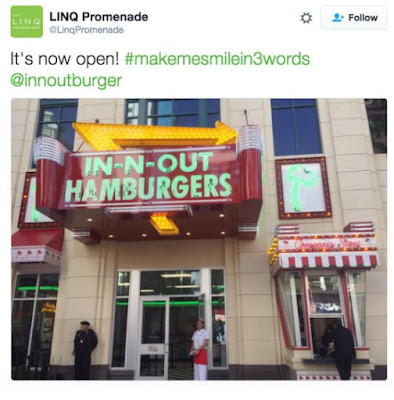 In Laughlin this was a bit of a yawn, as far as news. 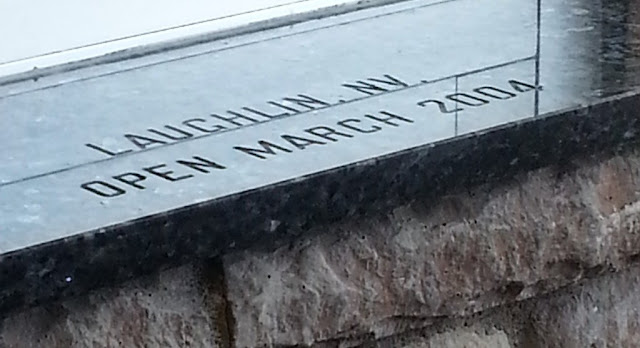 After all we have had an IN-N-OUT in Laughlin since March of 2004.

Not to mention a drive thru.  Isn't food always better when it comes out of a window?

We expected maybe the IN-N-OUT at The LINQ would be open 24 hours.  After all who could pass up a double-double and animal fries after a night gambling or in the club.   But, no, it looks like at this time the new one at The LINQ has the exact same hours as the one in Laughlin.  Latest closing is at 1:30 a.m. on the weekends. 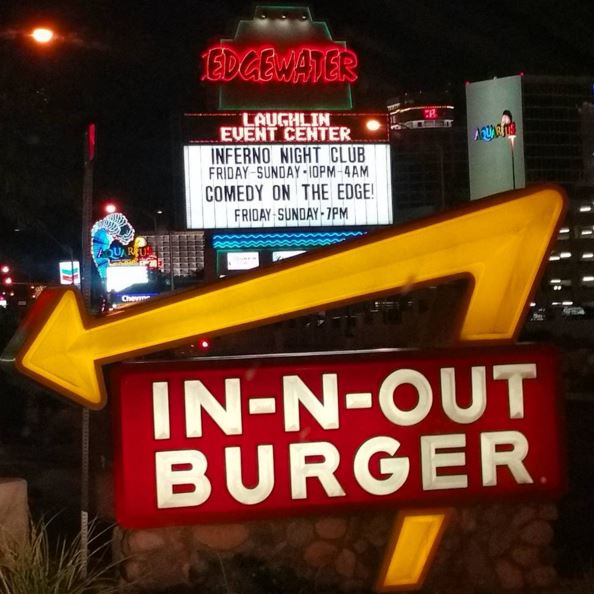 Since Laughlin and Las Vegas are both gambling towns, we know one bet we would take.  Pirce.

IN-N-OUT at The LINQ is sure to have a higher prices on their menu (we will have to check that out). .

Plus they will most likely even be nice enough to charge you to park to eat there.   Since they have no drive thru. 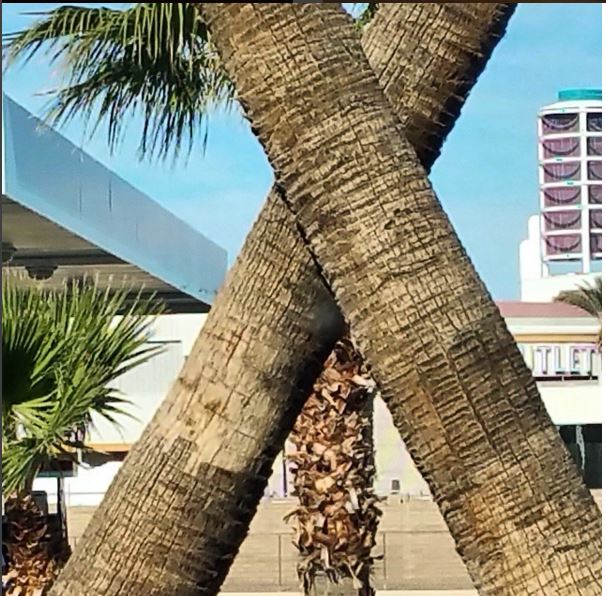 Even if the prices are higher, The LINQ IN-N-OUT, is almost certainly will be less expensive and faster than most other places nearby.  With the high prices on the Vegas Strip that isn't a bad thing. Especially for families.


There are also multiple other IN-N-OUT locations in the area. 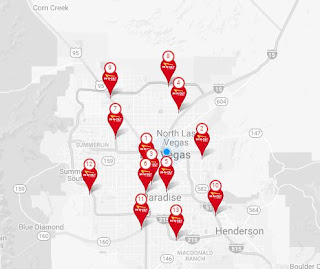 We probably will never go there, after all it is something we can get anytime, at home in Laughlin. 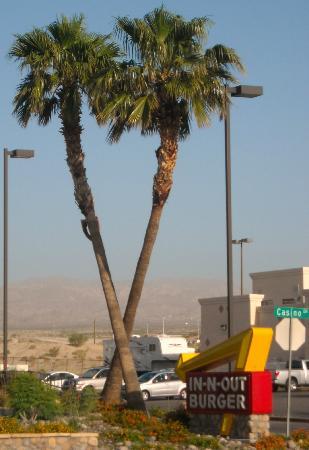 The Laughlin IN-N-OUT is located right on Casino Drive by the Tropicana Laughlin.

Posted by Laughlin Buzz at 3:56 PM 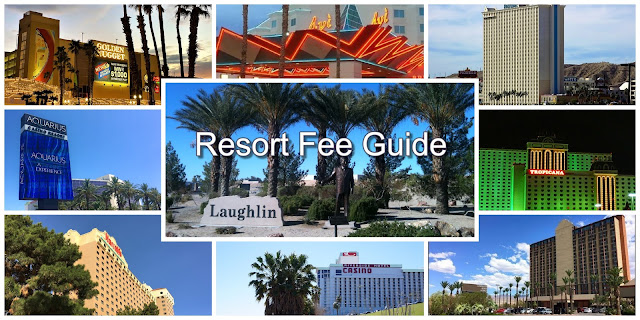