*** Update *** Unfortunately, this LEDC forum had to be postponed.
Stay tuned for a new date when it is announced. 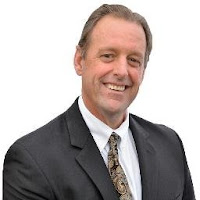 North Las Vegas Mayor John Lee will be the speaker at a Leadership Forum of the Laughlin Economic Development Corporation (LEDC) at 5 P.M. on Thursday, April 6, at the Richard Springston American Legion Post 60 meeting hall, 1510 Bruce Woodbury Drive, a half-mile downhill of the Needles Highway.  Free admission, Open to the Public.


John Lee, who steered North Las Vegas away from the edge of bankruptcy and into Nevada’s latest success in attracting non-gambling industry, will tell how the municipality continues to accomplish this difficult task.
His top priorities focus on attracting new businesses to the City.  One of the Mayor’s most notable accomplishments was finding and recruiting Faraday Future to build a $1 billion electric car plant at the Apex industrial site in North Las Vegas.  The City was selected after a nation-wide search.  With an estimated $87 billion impact on the Vegas Valley’s economy, the plant is expected to employ 4,500 persons with area educational institutions lining up to provide the specialized training for the factory.

“Mayor Lee’s experiences in overcoming obstacles should be of great value to us here in Laughlin. We also seek to attract businesses from the Vegas Valley to profitably serve our residents with stores we now lack, and to attract industries from southern California with Nevada’s favorable business, tax, and regulatory structure.” -LEDC President Jim Maniaci* 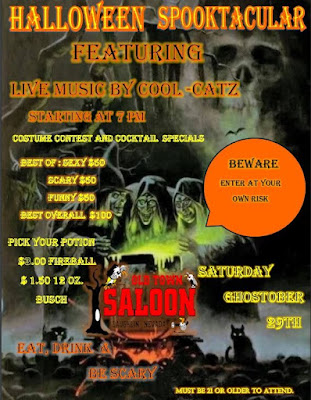