Laughlin In Photos
Weekly Recap of pictures in and around Laughlin, Nevada for the week ending December 11, 2016. 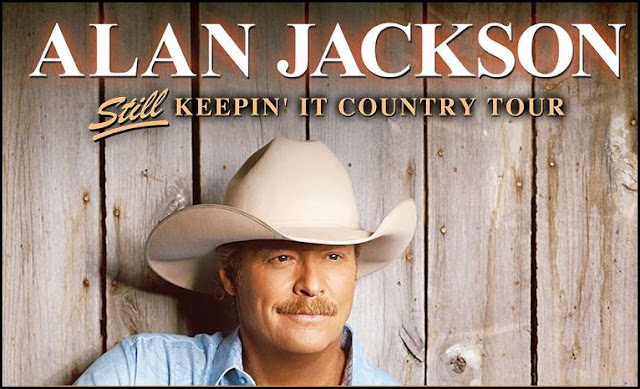 Alan Jackson and Kiss are the first two acts that have been announced for the 2017 Laughlin Event Center concerts.   Kiss is April 22nd and Alan Jackson is February 25th 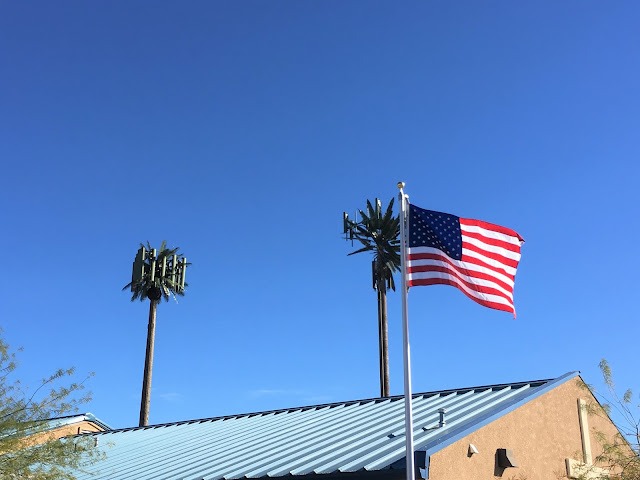 The new, palm tree styled cell tower is now up next to the Laughlin Community Church.  Now there is a tower there for Verizon and T-Mobile. 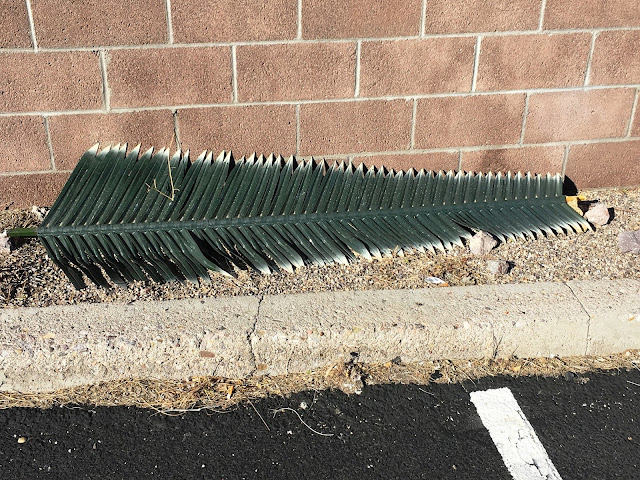 Even fake palm trees lose a palm once in awhile. 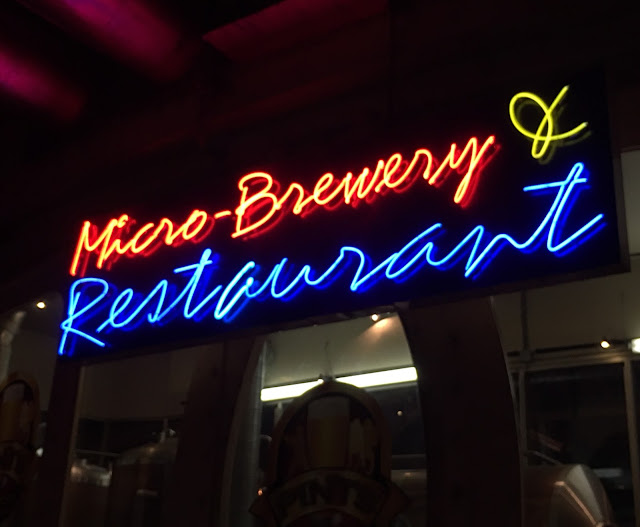 We hear Pint's Micro-Brewery in the Colorado Belle is seeking a new Brewmaster.

See details of our recent visit. 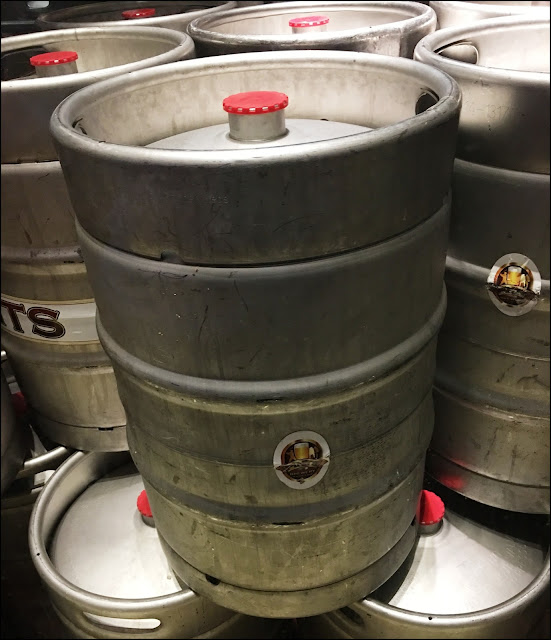 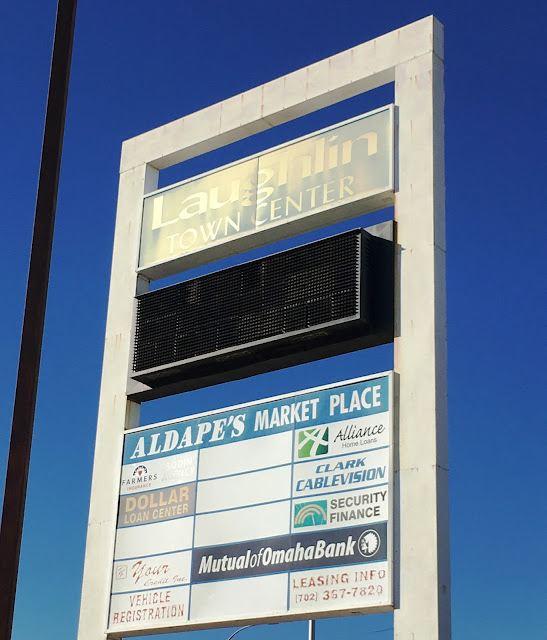 The Laughlin Town Center Sign needs to be restored! 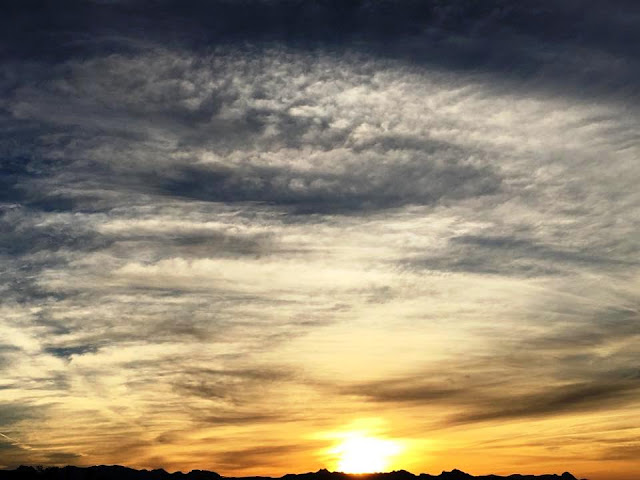 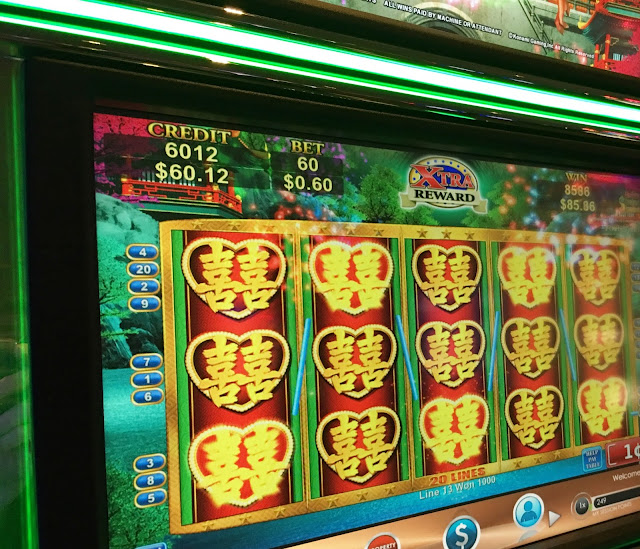 The Colorado Belle and Edgewater now have 1 players card for both Casinos.   We finally made a trip in there to get ours.  We have not played there much in the last year, was surprised still at the Bronze level (for now).  Hit a $200 win on the minimal freeplay they offered (60 cent bet). 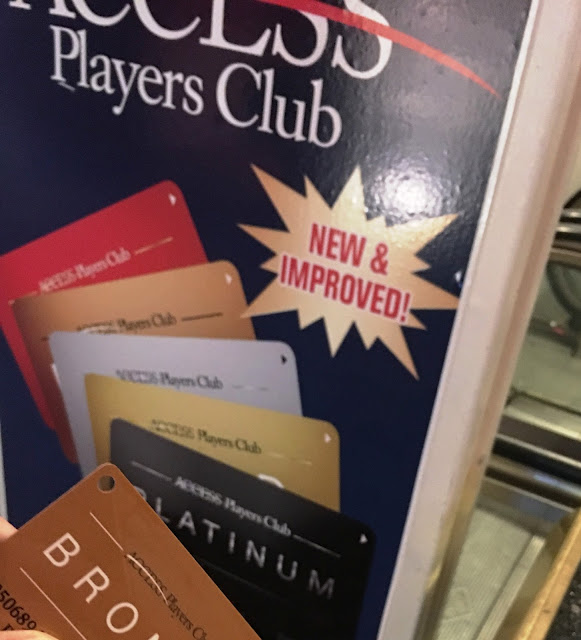 Posted by Laughlin Buzz at 2:37 PM