Reba McIntyre on the River in Laughlin tomorrow

We walked past the Laughlin Amphitheater site this morning.  The crews were busy setting up for the Reba McIntyre concert (Reba on the River) tomorrow.  Apparently the concert is already sold out.

As of Friday morning they were putting up the stage. 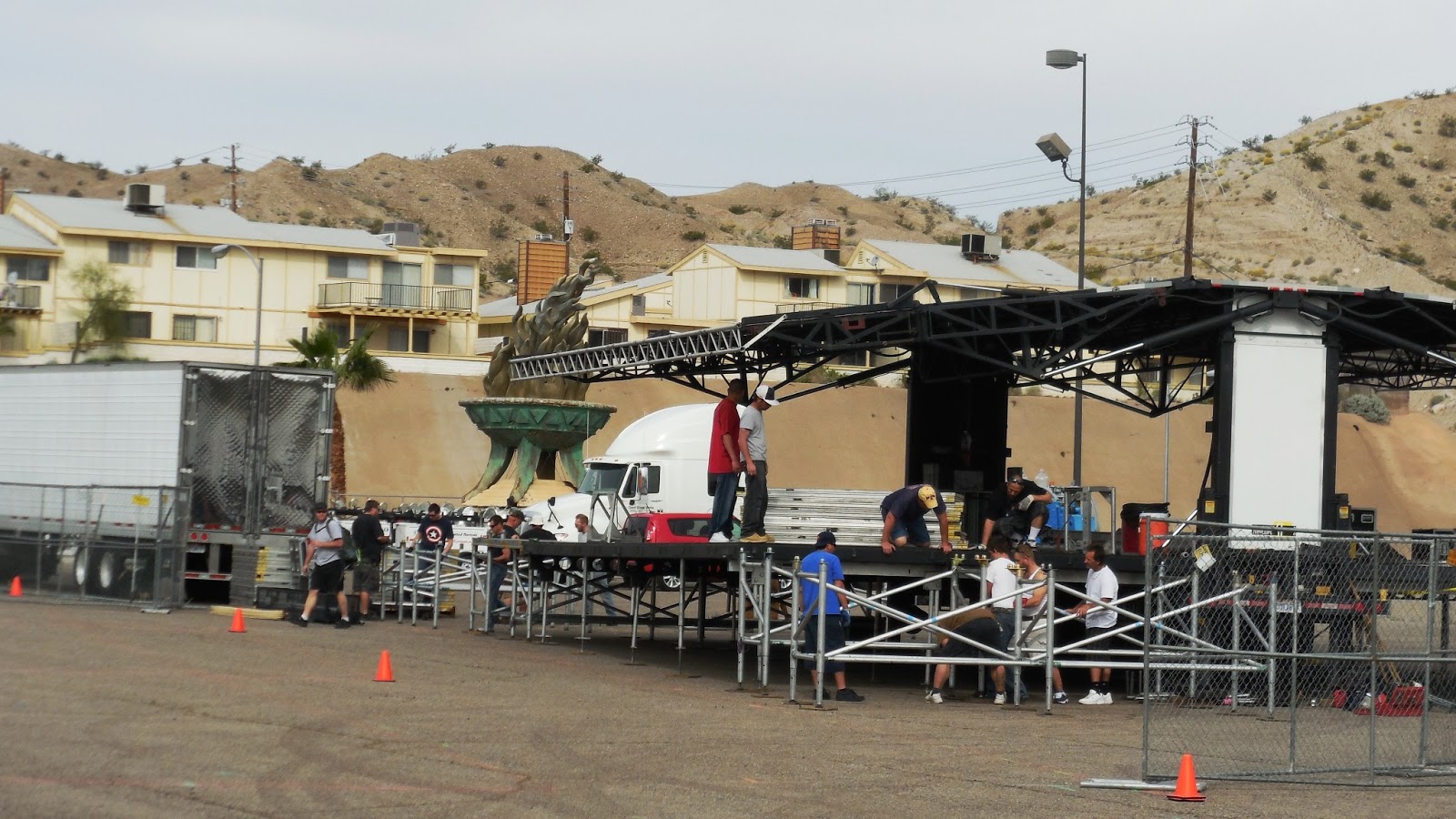 Seating is assigned.    Chairs or seating on the floor had not yet been put in place. Bleachers have been in place for quite awhile.  Seating is either on the ground (floor) or in one of three large bleachers. 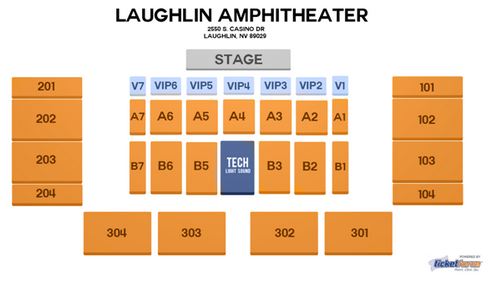 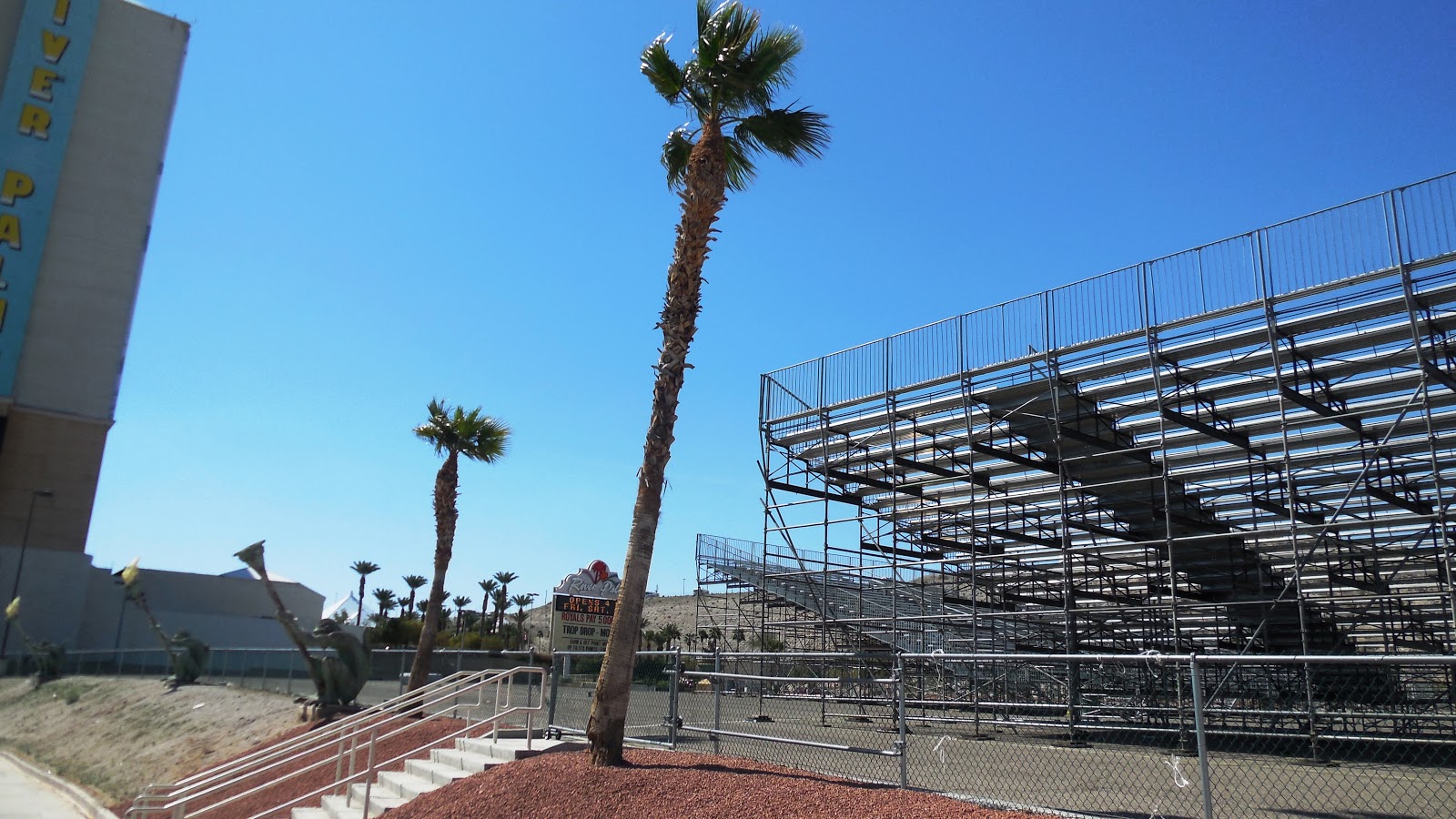 Bleacher seating for the concert as seen from the River Walk

The chart looks a bit different than it is.  Basically it is set up as three large bleachers. See above picture.  The bleacher in the center behind the "floor" are the 300 sections. The other two bleachers are on the sides facing each other. The one looking toward Casino Drive  is the 100's Sections and the one facing the Colorado River is the 200's sections.  Since there are only 8000 seats, and it is a smaller venue, everyone should have a great view, relatively close.  There really isn't a bad seat in the house.  It should be a great show.

Weather in Laughlin has been in the 80's and low 90's the past two days.  The forecast for Saturday looks good too.  Mostly sunny and clear.  Low 80's at showtime, dropping into the 70's as the sun sets.

Go to our earlier blog post to learn more about the parking and traffic during the concert.
Click here