Harrah's Wall and other Random-ness

Sometimes things you see in Laughlin are a bit quirky.    At Harrah's Laughlin there is a round wall right near where the Tour buses unload.  Over the past few years this has had a series of different looks. 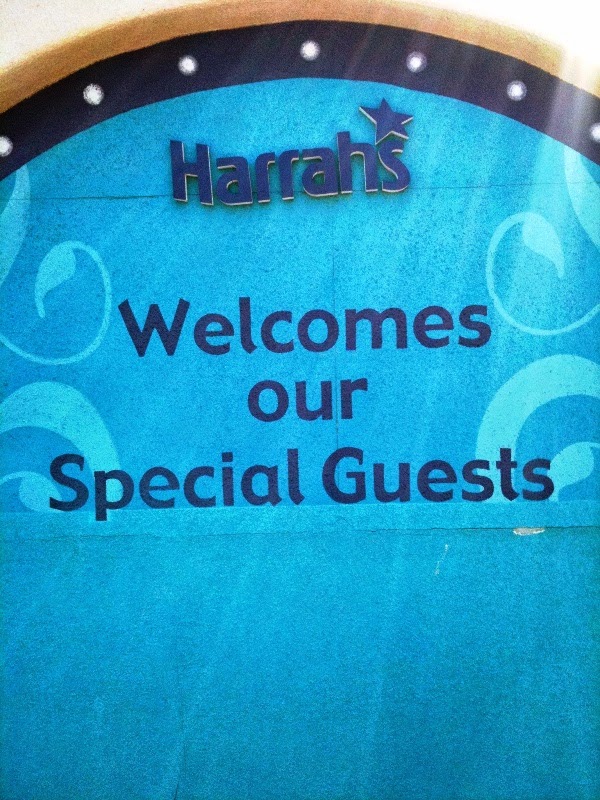 Then they removed the it and stenciled a new welcome.  Every time we went there we expected the letters and logo would have some color added.  This never happened.  For nearly a year it looked like this: 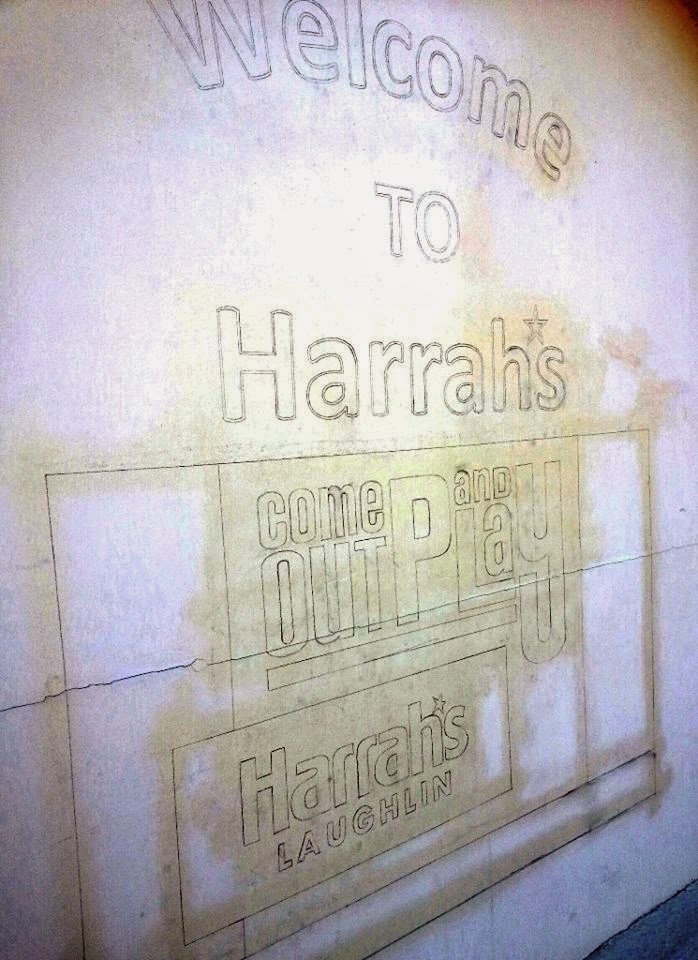 Then all of a sudden, around the time they redid the landscaping and removed the fountain by the Casino entrance, they fixed the cracks, refinished it and put up some sort of speakers or boxes.  It looked like this for awhile: 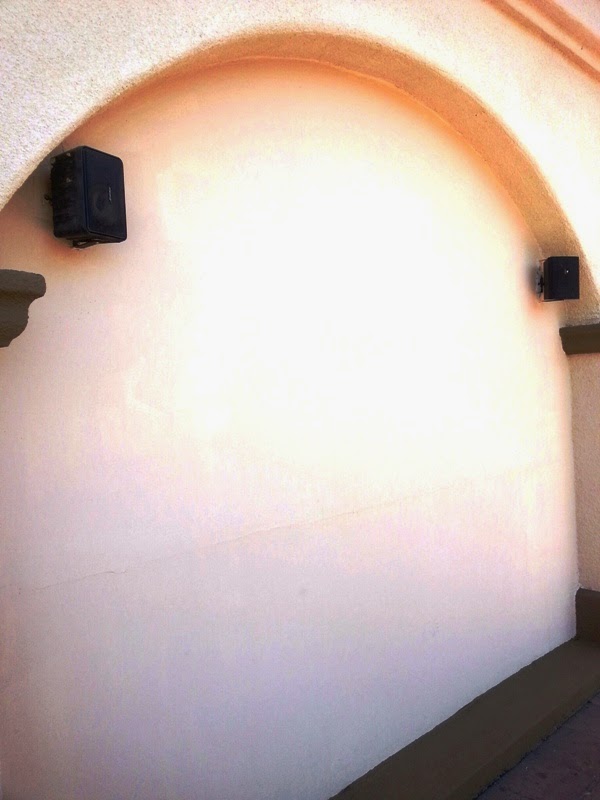 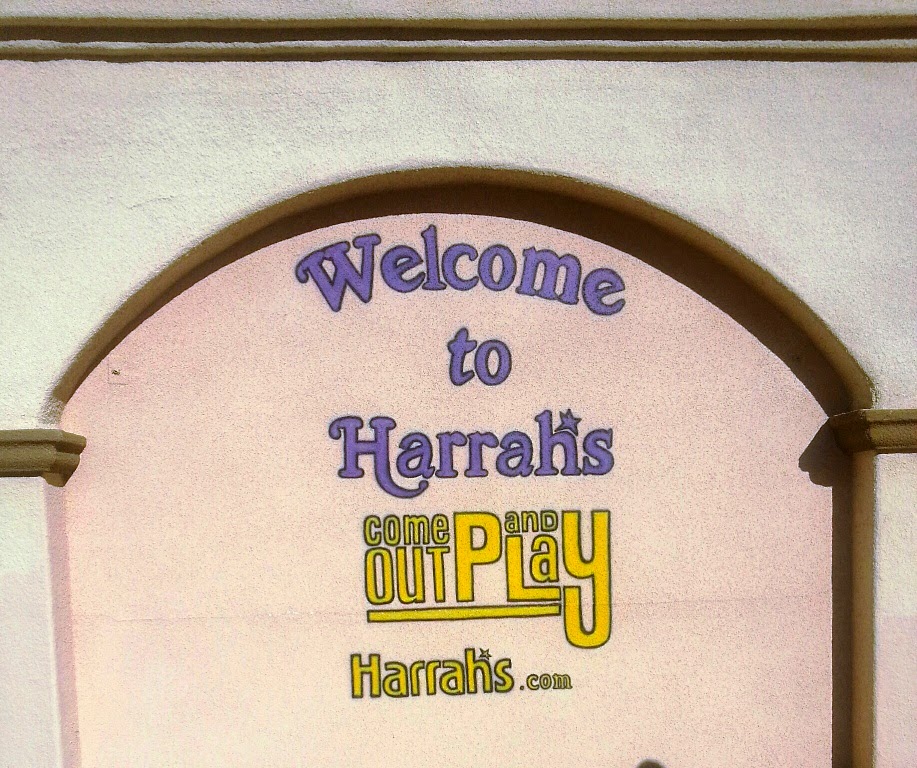 What do you think?  Is it a good look? Or should a property owned by Caesars Entertainment have done better?

In our opinion, we think that after 3+ years they could come up with something a bit more professional or modern.

In case you missed it--
Other Random pictures and observations around Laughlin this week.

A group apparently representing a Carpenters Union was protesting (sort of) about Immigrant Labor Abuse at the Golden Nugget.  This was seen for a couple days on Casino Drive this week. 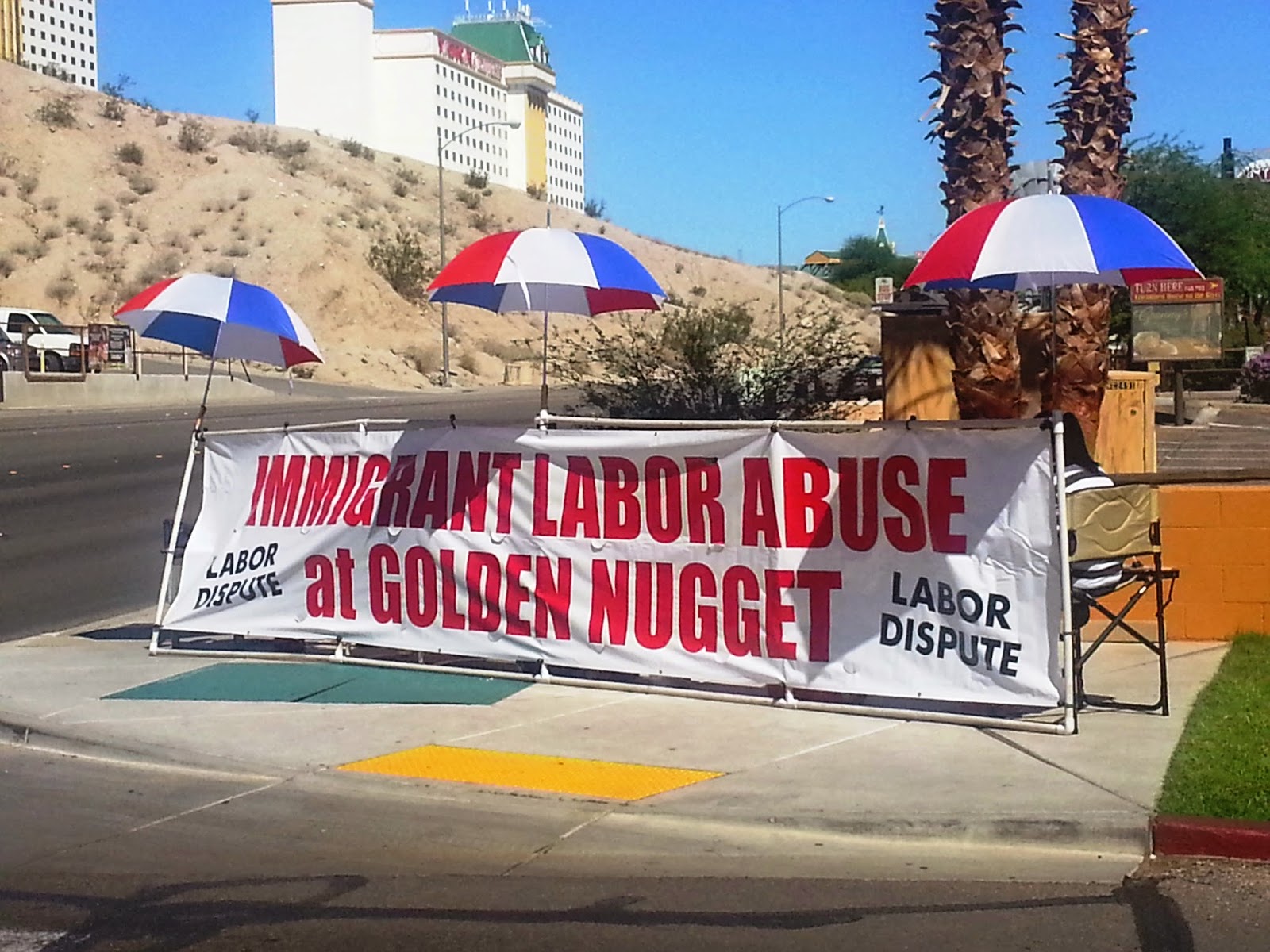 Aquarius put up new light post signs advertising their river cruises.  These are near the Riverwalk entrance to the Casino and near the booth where they sell the tickets for the boat cruises. 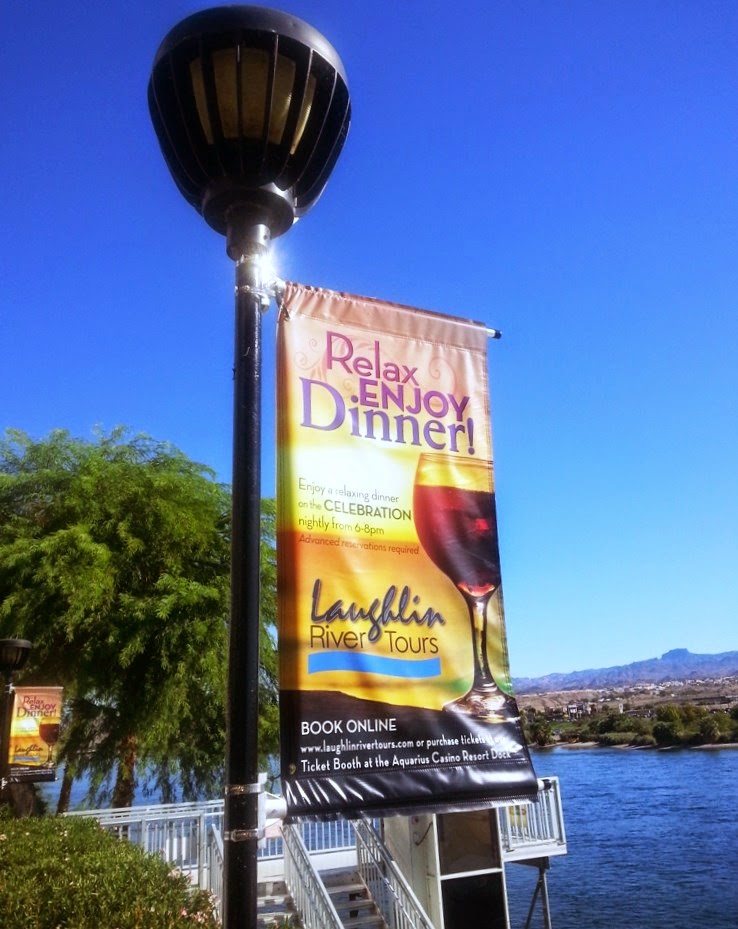 At the Tropicana Laughlin they are still working on the new Bingo Room inside the Casino.  Meanwhile, on the outside on Victory Plaza that runs along Casino Drive they are enhancing the area for entertainment and music. 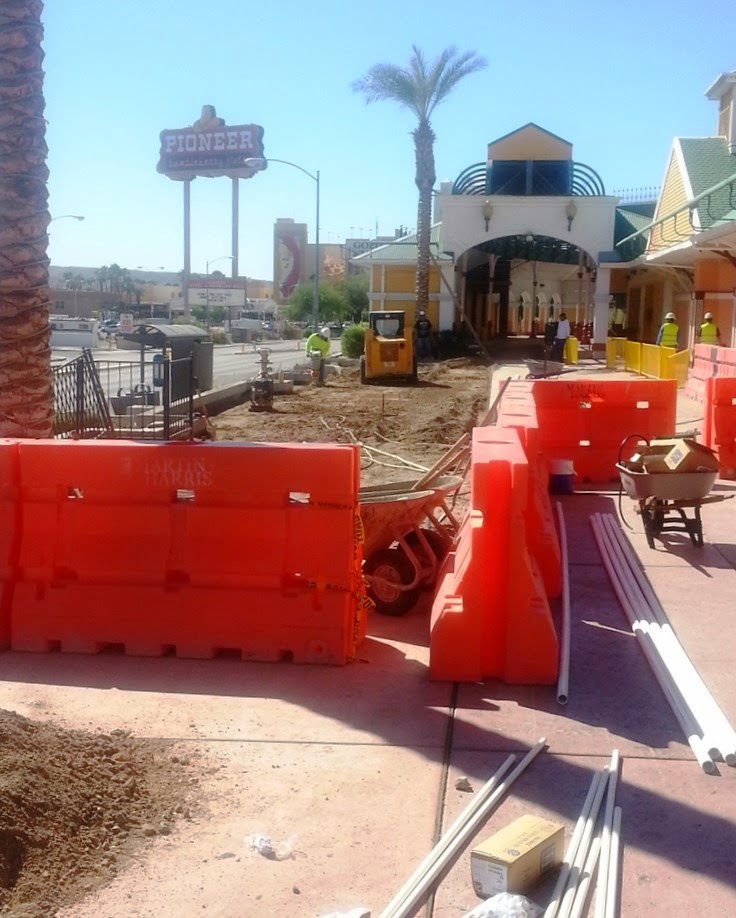 New.  Possibly, new.  We may not have noticed it before but just saw that the Dreyers Ice Cream in the Aquarius now sells hot dogs.  Probably was hard to miss this sign but we could of.  Dreyers is right next to the Subway and the McDonalds.  All of them are open 24 hours. 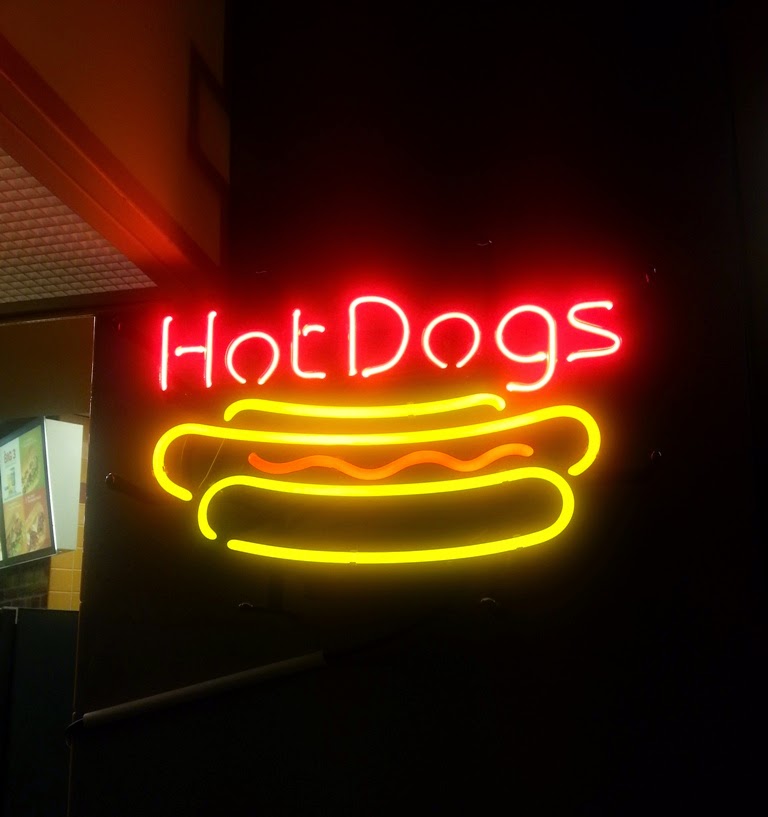 Emerald City Smoothie in the Riverside closed.  This was right next to Fatburger.  In a new partnership Fatburger now sells chicken wings at Buffalo's in the same location. 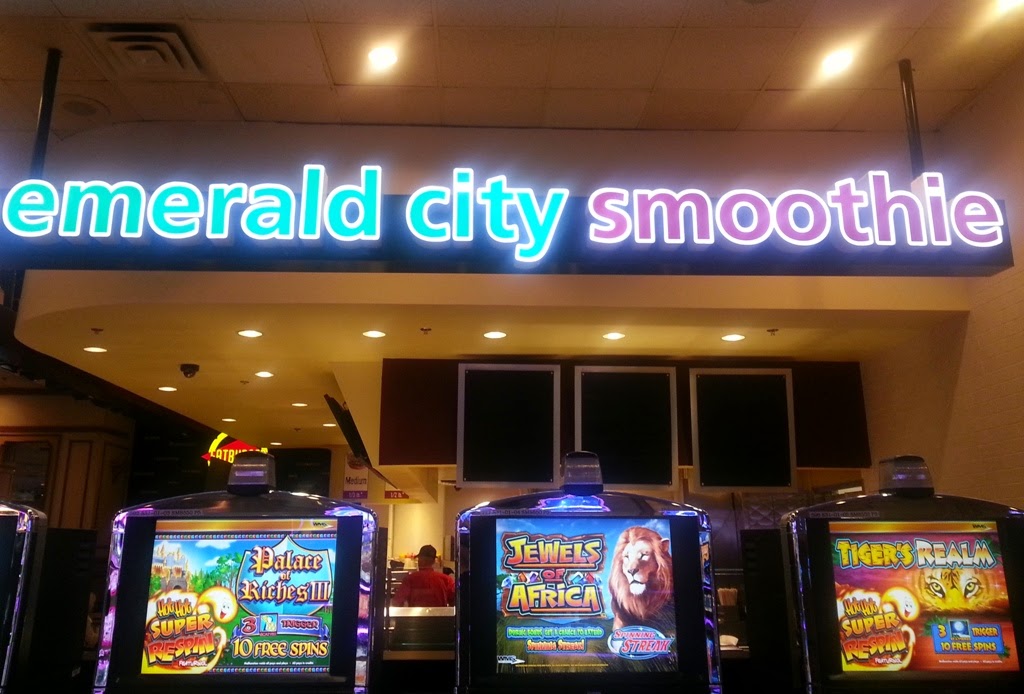 And finally, over at Harrah's, Baja Blue is closed. In that location they are putting in a new Guy Fieri Restaurant set to open in December of 2014. 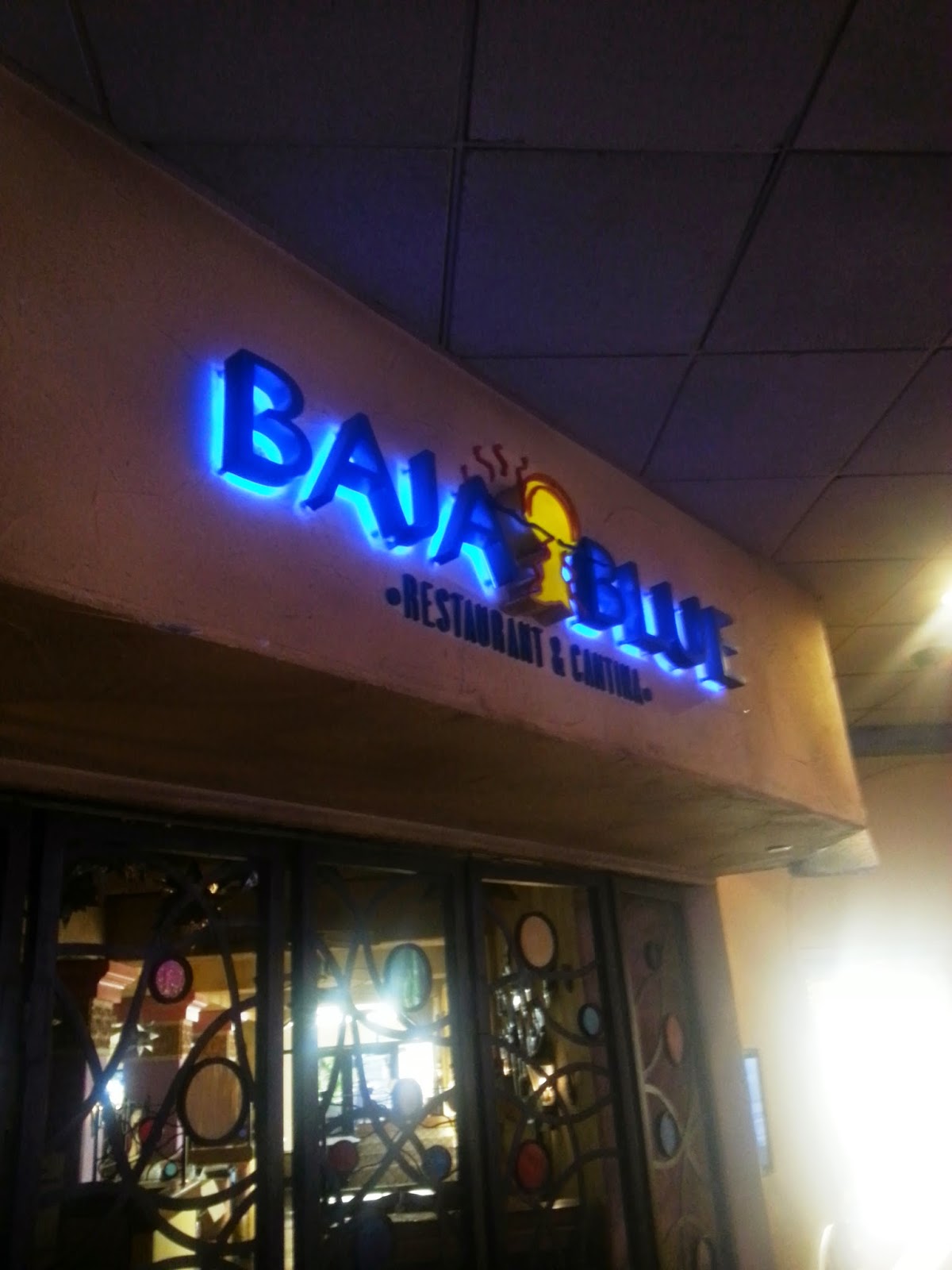 for more about the Laughlin area

All content and pictures are presented for informational and entertainment purposes.  Time, events, menu items, prices, and dates are subject to change by the property responsible.  We are not affiliated in any way with any property or entity mentioned herein.