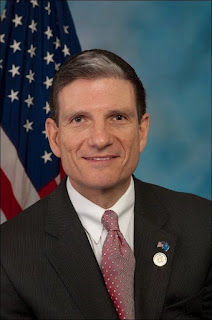 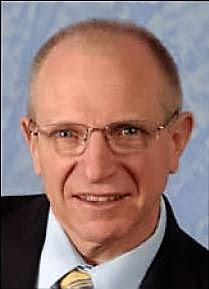 Here are the events you do not want to miss:
4:00 P.M. - Meet & Greet at Gilligan's
5:00 P.M. - Laughlin Economic Development Corp Speakers Forum at the American Legion Post 60 in Laughlin   (See more details in the press release below)
Please attend both events and give these two fine men the notice and attention they have earned by their diligent representation on behalf of the best interests of the citizens of Laughlin. 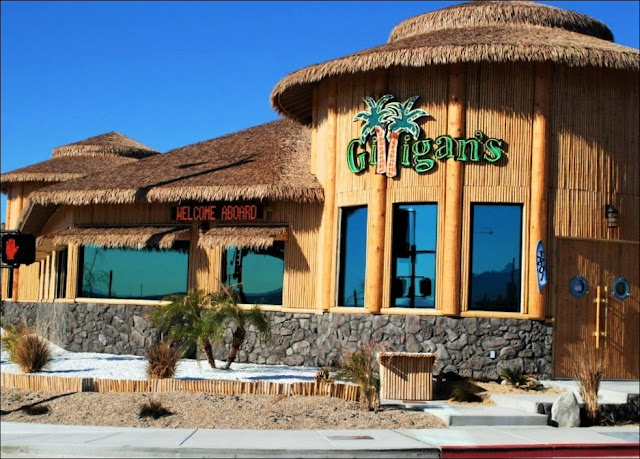 Gilligan's is located at:  3801 Needles Hwy in Laughlin 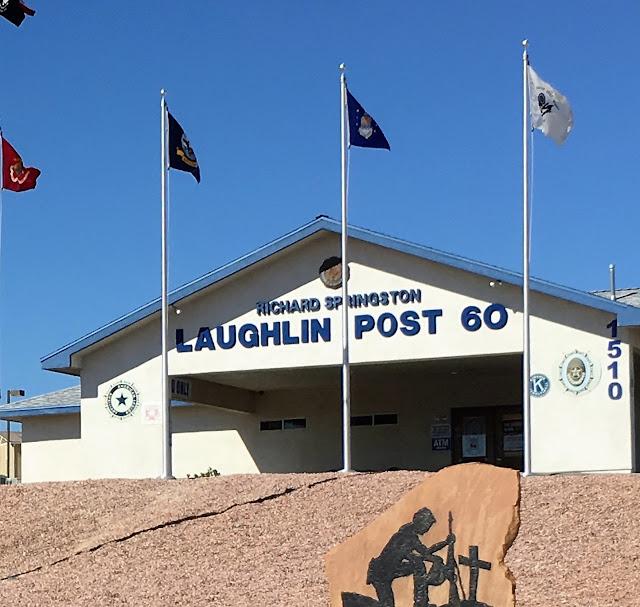 The American Legion Post 60 is located at: 1510 Bruce Woodbury Dr in Laughlin

Contributed
LAUGHLIN – The two “Doctor Joes” who represent Laughlin in Washington, D.C., and Carson City, Nev., will be the featured speakers at the Thursday, Oct. 27, Laughlin Leadership Forum, sponsored by the Laughlin Economic Development Corporation.

The public is invited to the free program that is scheduled to begin at 5 P.M. at the Richard Springston American Legion Post 60 hall at 1510 Bruce Woodbury Drive, a half-mile east of Needles Highway. (In a separate event sponsored by another group, they are scheduled to be at Gilligan’s from 4-5 P.M.)

Dr. Heck, currently the Nevada District Three Member of the U.S. House of Representatives, is seeking to become the Battle Born State’s junior U.S. Senator for the next six years. He is facing former Nevada Attorney General Catherine Cortez Masto. The election is considered one of the closest in the current balloting. (Masto has not requested to appear at a Leadership Forum in Laughlin.)

General Election Day will be Tuesday, Nov. 8, with Laughlin’s 3 precincts voting at the Las Vegas-Clark County Branch Library on Needles Highway at Las Palmas Lane. Searchlight area voters will cast their ballots at the Searchlight Community Center, 200 Wendell Michael Way. Polls will be open from 7 A.M. to 7 P.M. PST.

They seek to succeed Harry Reid, currently the senior U.S. Senator, who is retiring in January. Dean Heller is the current junior Senator for the Silver State.

Dr. Joe Hardy is the current State District 12 Senator. His 4-year term will end in November 2018. He is expected to report about what to expect in the upcoming bienniel 120-day Legislature that will begin in early February and conclude in early June.

On Nov. 2, 2010, Joe Heck was elected to the United States Congress as Nevada’s Representative for the Third Congressional District. Heck is only the third person to hold this seat since its formation, succeeding Jon Porter and Dina Titus. He serves on the Education and Workforce Committee, and the Armed Services Committee where he is Chairman of the Military Personnel Subcommittee. He is a member of the House Permanent Committee on Intelligence, and chairs the Subcommittee on Department of Defense Intelligence and Overhead Architecture.

Dr. Heck has more than 35 years in public service as a physician, Army Reservist, and community volunteer. Previously, Heck served as a volunteer firefighter and ambulance attendant, search and rescue team member, and SWAT physician. A Brigadier General in the U.S. Army Reserves, he was called to active duty three times, including a deployment to Iraq in Operation Iraqi Freedom.

As a small business owner, he served as the President and Medical Director of Specialized Medical Operations, Inc., a corporation providing medical training, consulting, and operational support to law enforcement, EMS and military special operations. Dr. Heck has lectured and published widely on special operations medical support, the medical response to acts of terrorism, and emergency preparedness and response.

Dr. Heck represented Nevada State Senate District 5 from 2004-2008, serving on the Natural Resources, Human Resources and Education, and the Commerce and Labor Committees, and as Vice-Chair of the Transportation and Homeland Security Committee.

Born in New York and raised in Pennsylvania, Dr. Joe moved to southern Nevada in 1992. A 1984 graduate of The Pennsylvania State University with a degree in Health Education, he received his medical degree from the Philadelphia College of Osteopathic Medicine in 1988, and completed a residency in emergency medicine at the Albert Einstein Medical Center in 1992. In July 2006 he graduated from the U.S. Army War College, earning a Masters of Strategic Studies.

Heck is a member of the Knights of Columbus Council 13456, American Legion Paradise Post 149, Veterans of Foreign Wars Post 36, and Catholic War Veterans Post 1947. He enjoys reading and playing/coaching lacrosse.
Joe and his wife Lisa, a Registered Nurse, have three children: Monica, Chelsea, and Joseph III.

Posted by Laughlin Buzz at 4:18 PM