Aquarius in Laughlin Revenue up for 3rd Quarter 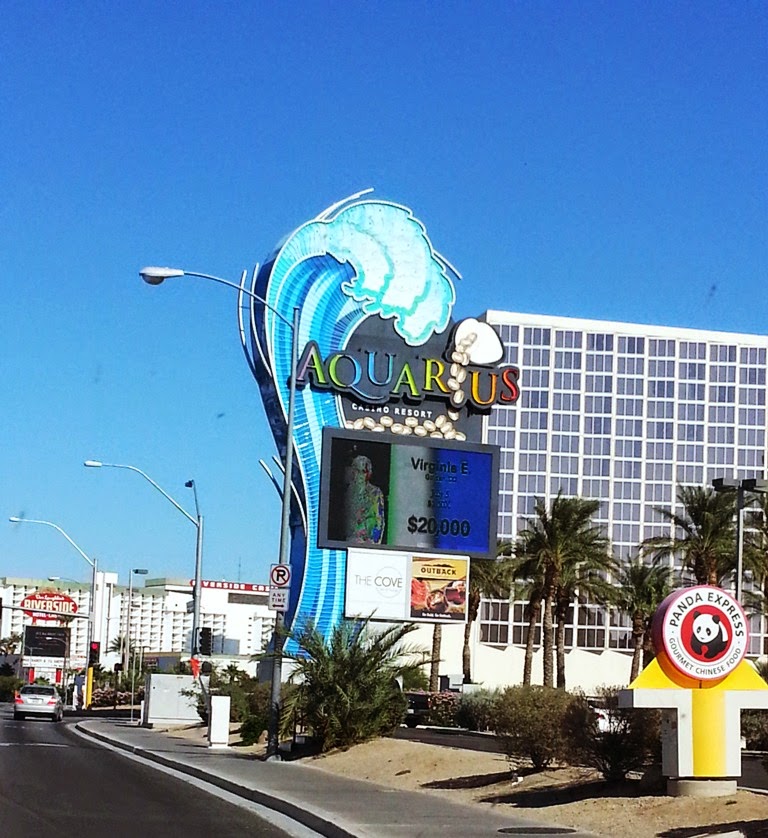 American Casino & Entertainment Properties LLC owns the Stratosphere and Arizona Charlies in Las Vegas, as well as the Aquarius Resort Casino in Laughlin.

In their press release the company said all four properties had an increase in Revenue.

Of local interest, in Laughlin, at the Aquarius overall revenue was up 2.5%.

Gaming revenue at the Aquarius was up a bit by 1.4% .  At the hotel the average daily room rate was up and occupancy was down slightly.  The revenue increase in gaming was due to increased revenue from slot machines.

American Casino & Entertainment reported in their news release that overall gaming revenue at the Stratosphere in Vegas was fueled by higher holds on the slots.  Is it probable to think this may be the same reason for the increase in the Aquarius?

Even though the statement released did not specify this, in our opinion it most likely is.

For those who like to see the numbers here are the 3rd quarter numbers/earnings:

Company Wide Revenue was up 4.1% to $87.9 million, from $84.4 million in the third quarter of 2013.   American Casino & Entertainment Properties LLC attributed that increase to its hotel and food and beverage divisions due to higher occupancy, average daily room rates, higher resort fees and higher food covers.

The numbers (from all properties company wide) show the breakdown and how non-Gaming revenue was drove the growth.
Company Wide 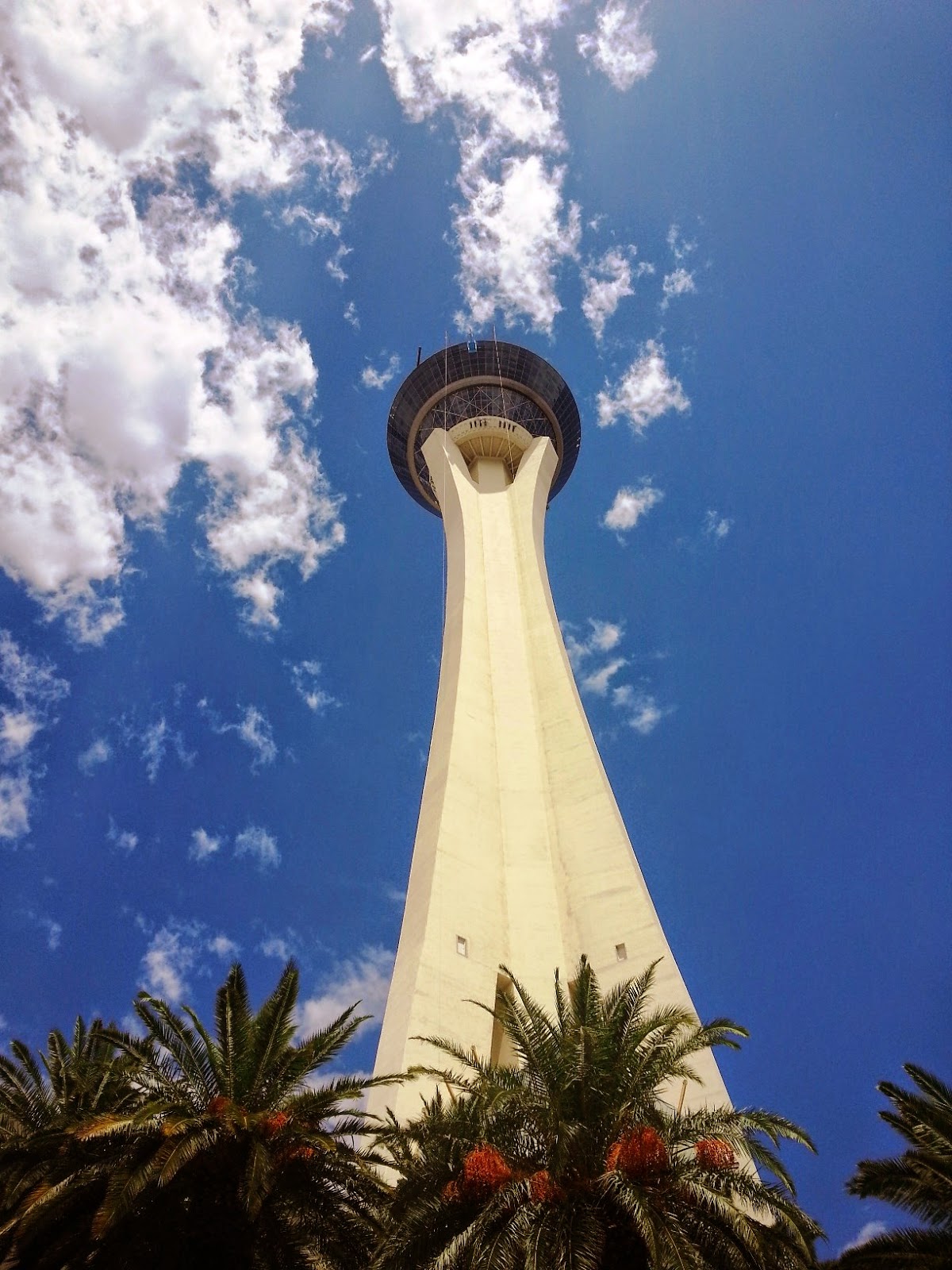 Here is the breakdown by property or Casino:

Aquarius Resort Casino in Laughlin - Revenue was up by 2.5%

The Stratosphere - Revenue was up 6.2% overall

View the entire press release for the third quarter of 2014 here (a pdf file).

All content and pictures are presented for informational and entertainment purposes.  Numbers and statistics were obtained from the press release by ACEP (link above) and are the sole responsible of that company.  Opinions stated remain our own. We are not affiliated with, nor receive any compensation from any of the properties or entities mentioned herein.

Posted by Laughlin Buzz at 8:59 AM