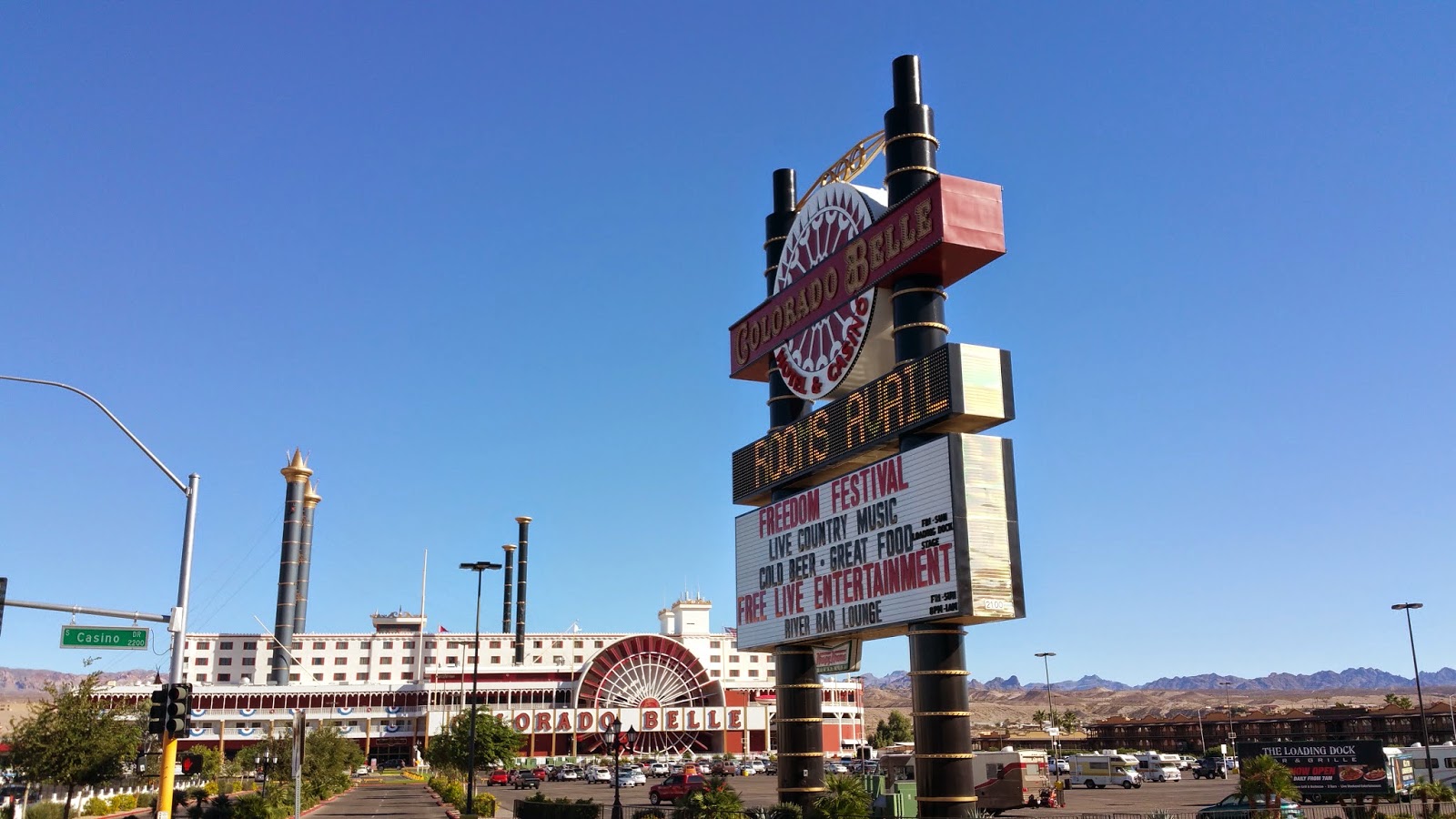 After an increase in Revenue for the month of September the numbers for Laughlin dropped in October.

Gaming revenue in Nevada declined for the month of October (2014).  This was the third consecutive month of lower revenue for the state.

The Gaming control board reported statewide casinos won $913.6 million in October. This is a 4.26 percent decrease from October 2013.


Previous months in Laughlin were: 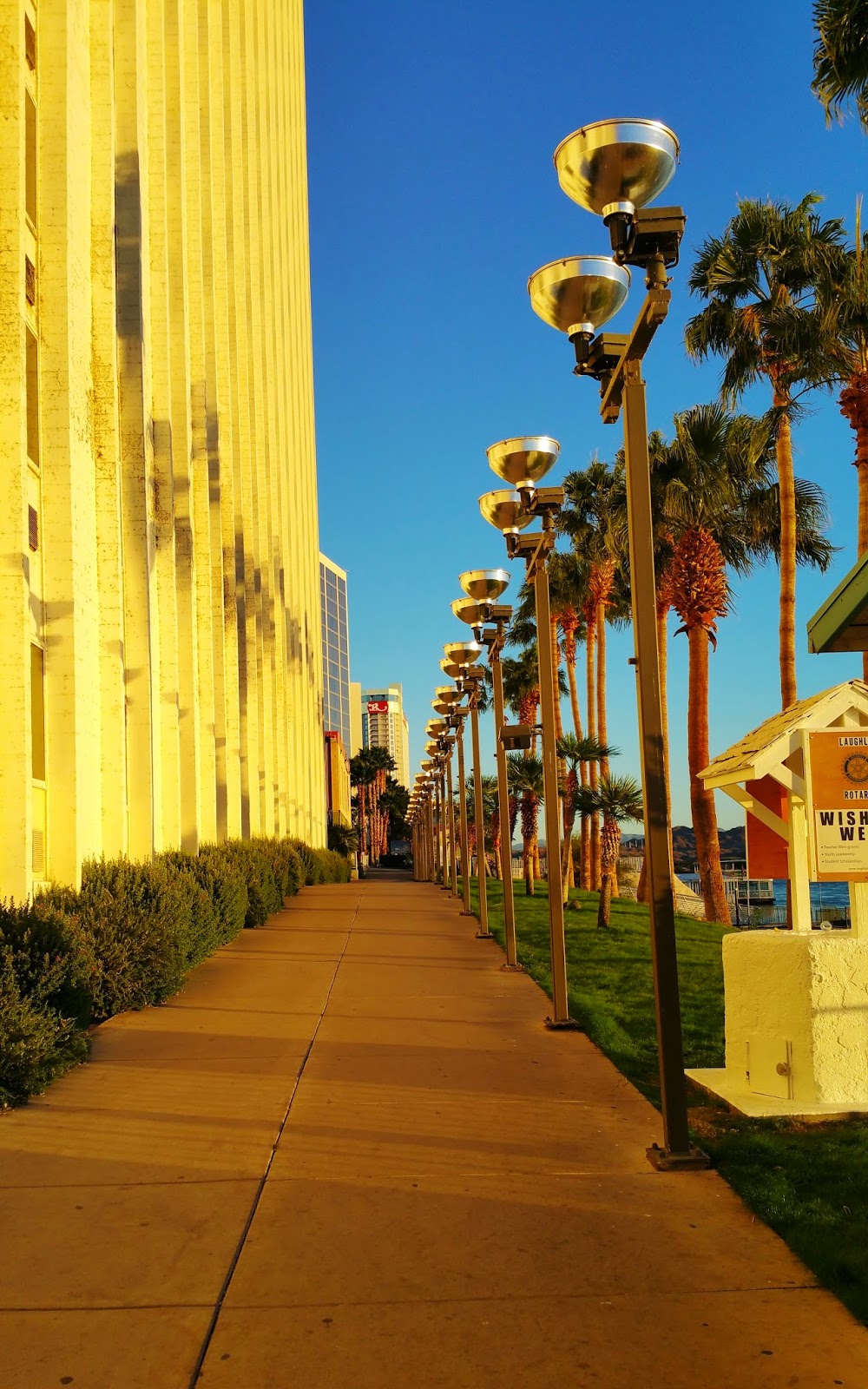 Visit our Main Page at:

All content and pictures are presented for informational and entertainment purposes. Time, events, data, and dates are subject to change by the property responsible for them. Number are quoted and taken from the Nevada Gaming Control Board Press Releases.  We are not affiliated with, nor receive any compensation from any of the properties or entities mentioned herein.
Posted by Laughlin Buzz at 9:20 AM