The latest Buzz we have heard is that  Guy Fieri's new restaurant at Harrah's Laughlin will be called El Burro Borracho.

Awhile back, Eater Vegas had contemplated that the drunk ass might be kicked to the curb and the place called Guy's Cantina. 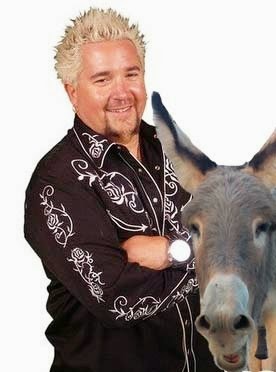 Now signs on social media indicate the Burro is back and the restaurant will in fact be called El Burro Borracho.

We discovered this sign for El Burro Borracho.  The name translates to mean "drunk burro" or "drunk donkey" or "drunk ass". 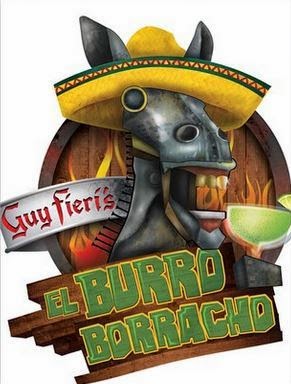 Other information on social media showed that Guy Fieri made a stealth visit to Harrah's in Laughlin last Saturday for some oversight, taste testing, and meeting with the staff of El Burro Borracho. 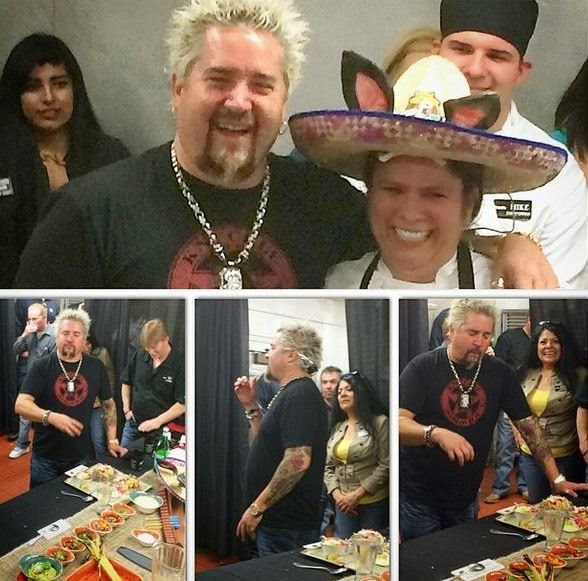 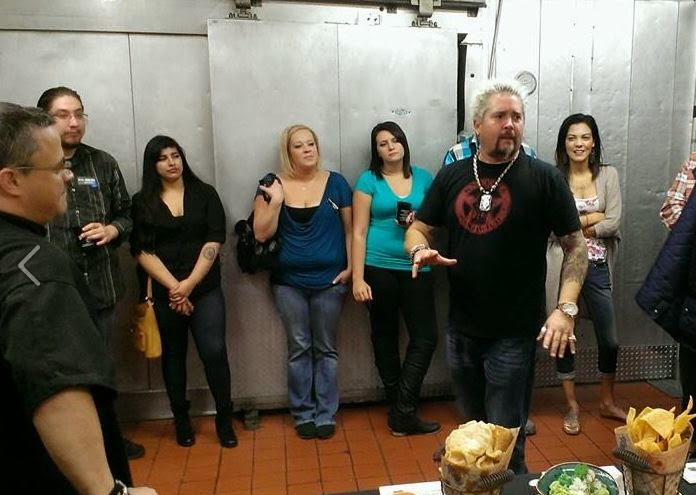 There is even a short, raw, unedited video clip of Guy doing some tasting in the kitchen with the staff.


The opening date still has not been officially announced. Training and construction seems to be on-going.

The latest date we heard was as "soft opening" on December 27th with a Grand Opening early in 2015.   This is all tentative and could change day to day.

Stay tuned for more details as we hear them.

A official announcement should be forthcoming very soon if they plan to open before the new year.


For more about the Laughlin area visit

All information is presented for informational and entertainment purposes only and is based on public posts, pictures, video, and information gathered from Social Media including Facebook, Twitter, and Instagram. No information should be construed as official until official announcements are made by the company involved.   We receive no compensation from the properties or businesses mentioned and are not in any way affiliated with them.  Photo/Video credits Jeffrey Frederick @VegasFoodie and Michael Hernandez.
Posted by Laughlin Buzz at 8:55 PM