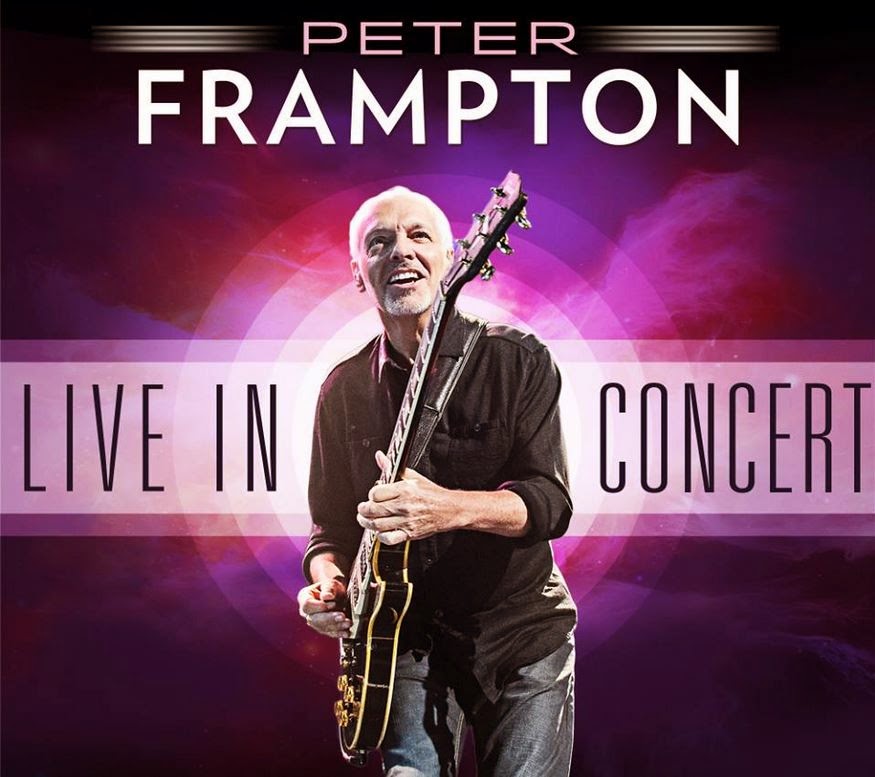 Saturday, August 16th - Grammy Award winner Peter Frampton will perform at the E-Center at the Edgewater Casino in Laughlin.

This sounds like a great show, but you just may want to leave your cell phone  in your pocket for this one. (*find out why below) 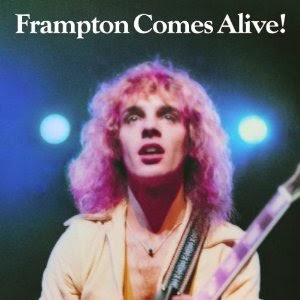 His solo album,Frampton Comes Alive!, is one of the top-selling live records of all time.  His latest album, Hummingbird in a Box was released June 24, 2014 and was inspired by the Cincinnati Ballet. It features 7 original guitar pieces, which Frampton composed with Gordon Kennedy. The two previously teamed up for Fingerprints, which earned them their Grammy Award for Best Pop Instrumental Album.Peter was inducted into the the Musicians Hall of Fame.

*We read on Facebook, courtesy of a link in a post by Joe K., Peter Frampton does not take his rule of no video or flash photography at his shows too lightly.   Reported in the Huffington Post:  Fans at Frampton's concert in Carmel, Indiana on Sunday, Aug. 3, were given clear instructions that no flash photography or video would be allowed at any time during the concert. Yet, one person in the front front row who continued shooting video on his phone despite having been told to stop.  According to the story Peter asked the man to see his phone and what pictures he was taken.  Once he had it he threw it to the rafters and continued the show.   Link to Huffington Post article

Unfortunately, we have to be in Vegas the day of the show, so if you go let us know how you liked it.

Visit
LaughlinBuzz.Com
for more about the Laughlin area

All information is presented for informational and entertainment purposes only and based on current materials from the organization mentioned.  Any dates, times, prices, events, locations mentioned are subject to change solely at the discretion of the source.  We receive no compensation from the properties or restaurants mentioned and are not in any way affiliated with them.

Posted by Laughlin Buzz at 6:24 PM