River Rick gets Lit at the Pioneer

For a long time we have suggested that the Pioneer Casino fix their lighting issues on their property, including most of all the burnt out cowboy known as River Rick.

We heard he was fully lit up so did a quick walk by to check.   It appears some parts may not be completely done but by far this is the most the sign has been fully operational in years.  It looks much improved!  You can even see his face and his eyes and cigarette blink.

The sign has two sides, the first one faces toward the Colorado Belle. 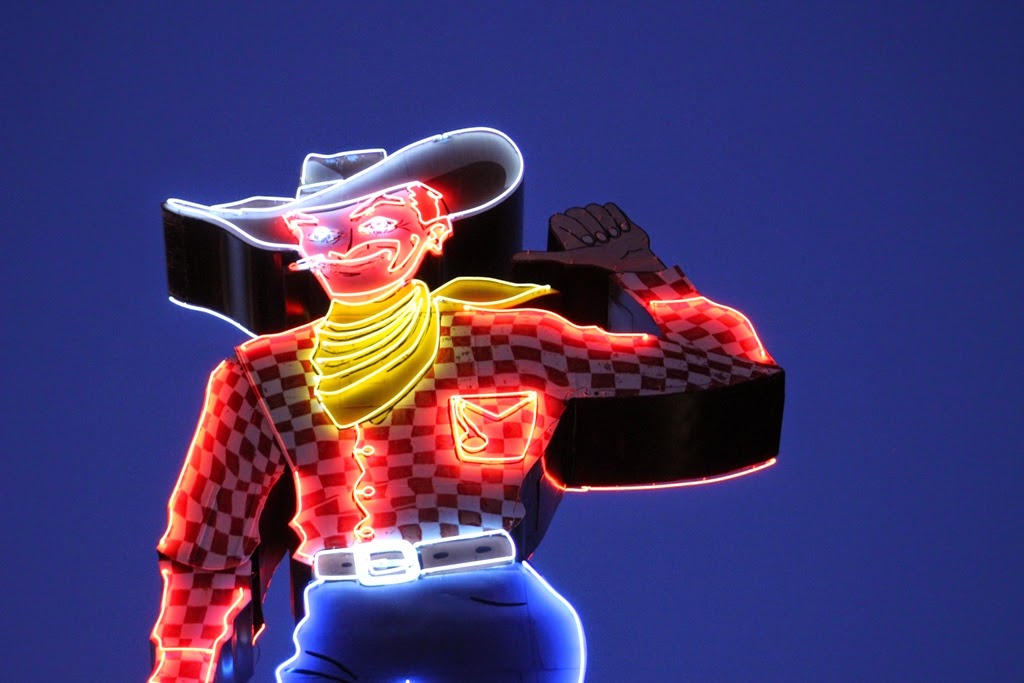 The second side of the sign faces toward the Golden Nugget 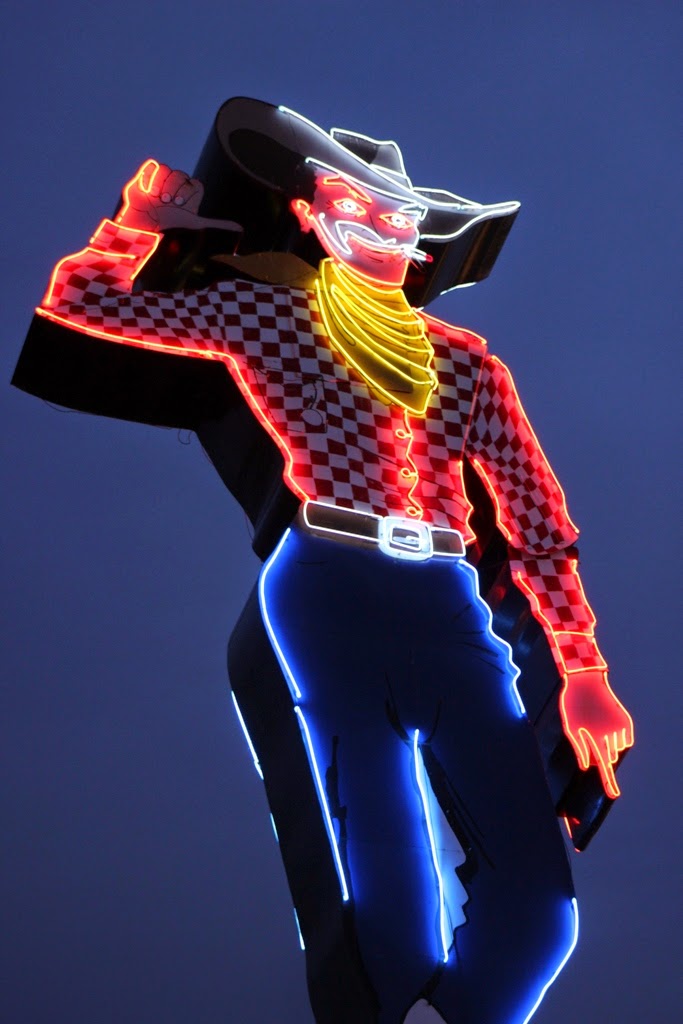 A couple of the letters on both sides remained burned out but it was much better than it had been in the past. 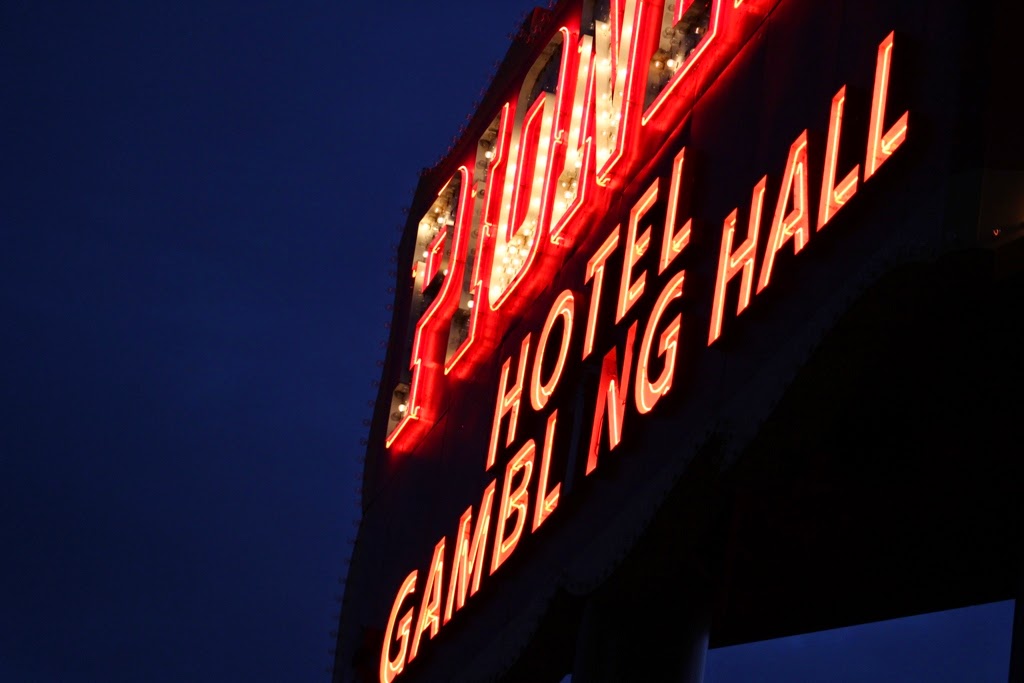 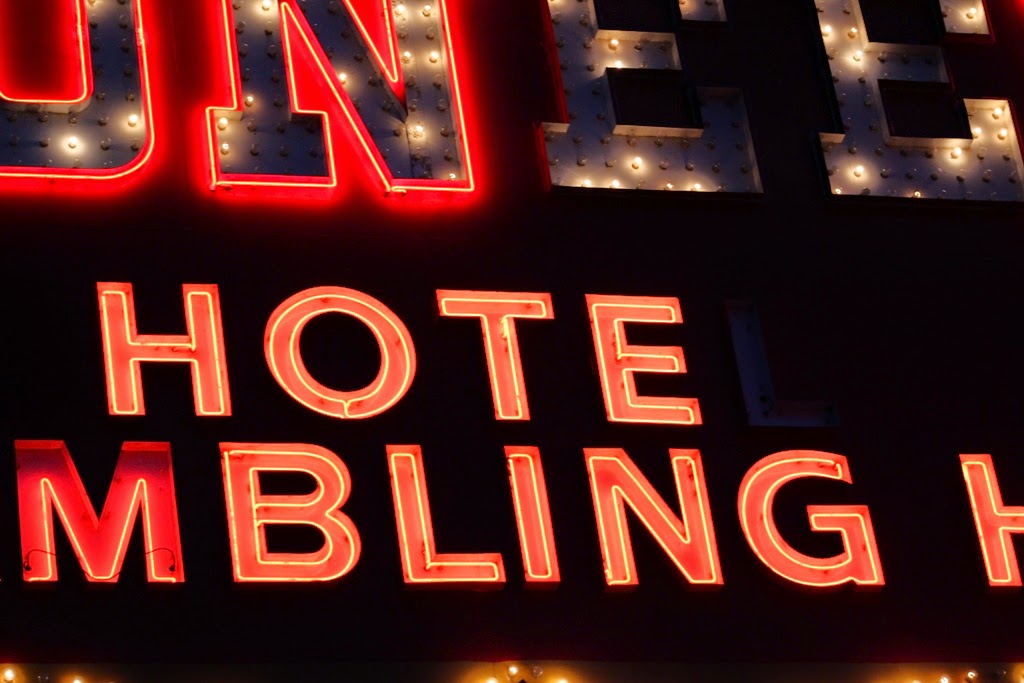 Hopefully this is a turn around in the pride and maintenance of the property.   Lighting on some of the buildings and the path along the Riverwalk behind their hotel has also needed work.

Here are our previous posts and pictures about the various states of the lighting over time.

Visit
LaughlinBuzz.Com
for more about the Laughlin area

Posted by Laughlin Buzz at 3:01 PM