Since the last couple of bad health inspections* months ago, Laughlin restaurants have done very well. This week, however, a couple restaurants received less than A ratings.  These were from June and just reported by the Southern Nevada Health District. 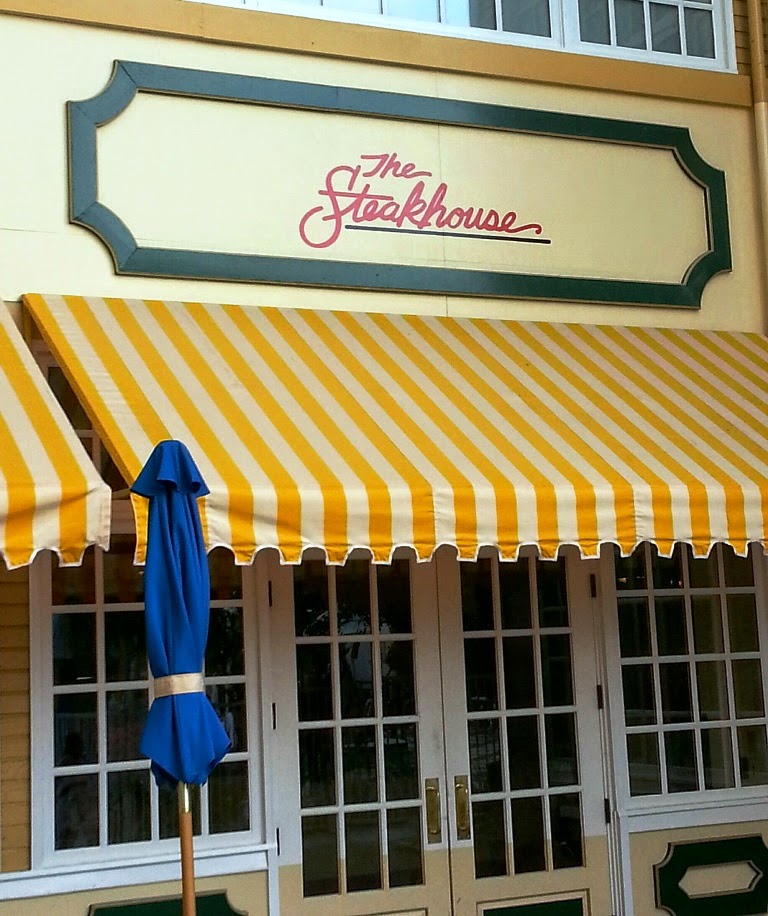 At the Tropicana Laughlin, The Steakhouse restaurant received a B rating with 14 demerits on June 30, 2014.  See the graphics below clipped from the Southern Nevada Health District Restaurant Inspection page.  (click on images for a larger view)

The Steakhouse at the Tropicana demerits are shown in the graphic below:

Two of the violations involved the food.  PHF/TCSs at proper temperatures during storage, display, service, transport and holding.  PHF means "potentially hazardous food." TCS means "Temperature Control for Safety.  Also one violation was for Food protected from potential contamination during storage and preparation.

All prior inspections in the reporting by the SNHD for The Steakhouse were all A ratings. 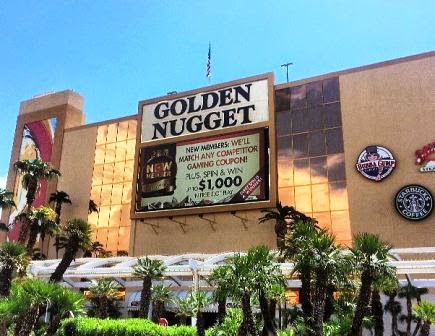 Over at the Golden Nugget the Sports Bar - Tarzans Bar* received a B with 18 demerits on June 4, 2014 but then in a subsequent reinspection got an even lower C grade with 23 demerits on June 29, 2014.

We sent an inquiry to determine exactly what the Sports Bar - Tarzans Bar is.  We assume it is the new Gold Diggers, as that space used to be called Tarzans.   No response has been received as of yet to confirm this. 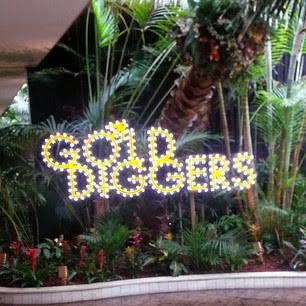 Demerits from June 29th are in the graphic below. They included violations for Food protected from potential contamination during storage and preparation, pest control, and hand washing.

Previous inspections showed all A's prior to the last two.

We have never dined at the bar or Tarzans or Gold Diggers.

To see the recent reports on older Inspections* in the Laughlin area that were less than stellar see the links below.

The SNHD requires restaurants to post the health inspection certificate indicating the grade of the inspection they received.  Keep in mind, however, that once they get a re-inspection following a poor grade, you will no longer see the old information.

Visit the SNHD  website here to look up restaurants in Nevada. There is a search feature.


Visit us at our Laughlin Buzz HomePage

Posted by Laughlin Buzz at 4:50 PM